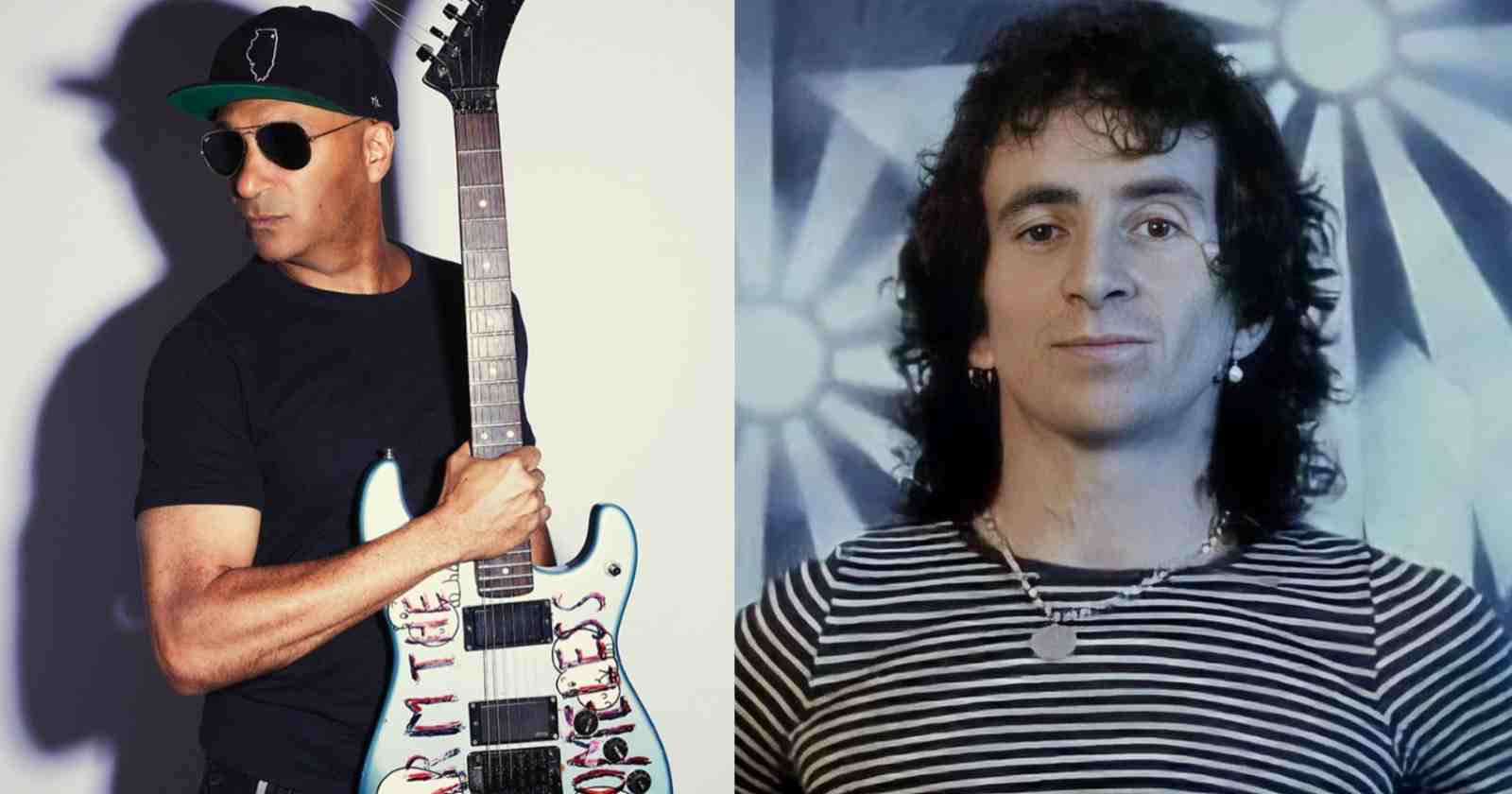 Rage Against the Machine guitarist Tom Morello recalled in an interview with BBC Radio (Transcribed by Ultimate Guitar) when he visited the grave of the AC/DC late singer Bon Scott, who died at the age of 33 back in 1980 due to acute alcohol poisoning. It was in 2014 that Morello, when he was touring with Bruce Springsteen‘s E Street Band, went to the Fremantle Cemetery in Perth, Australia to pay tribute to the late vocalist.

“In 2014, I was on tour with the E Street Band, and we were playing in Perth, Australia – the home of Bon Scott, the singer of AC/DC. And I went to go pay my respects to Bon’s grave in the middle of the night. It was 11.30 PM, and I couldn’t find his grave.”

“You’ll be surprised and disappointed to hear there is not an eternal flame burning on Bon Scott’s grave, so I just wandered around the dark in a cemetery, when out of the mist came a motorbike.” There was a guy that had a German World War II helmet. I was like, ‘That guy is going to know where Bon Scott’s grave is.’ Sure enough, he did. So I paid my respects and went back to the hotel.”

During that tour Tom Morello convinced Bruce Springsteen to cover AC/DC’s classic song “Highway to Hell” on the Australian concerts.

On his new solo album “The Atlas Underground” recorded during the Covid-19 Pandemic, Tom Morello collaborated with many musicians and two of the were Bruce Springsteen and Pearl Jam singer Eddie Vedder, both invited to record a studio version of AC/DC’s “Highway To Hell” that the trio performed together in Australian Springsteen concerts back in 2014.

Morello also had names like Steve Aoki, Derek Smith and Gary Clark Jr on the album.