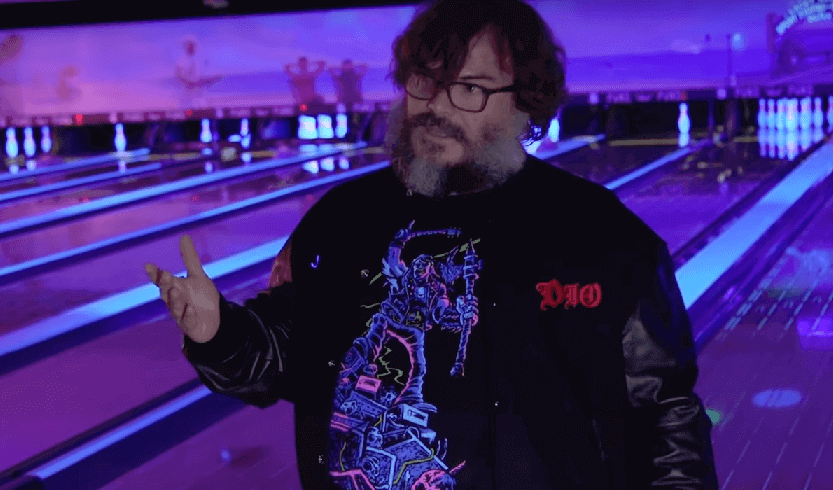 Tom Morello, Jack Black and Geezer Butler from Black Sabbath, were among Bowl’s guests for Ronnie. The annual event aims to raise capital for Ronnie James Dio’s Stand Up and Shout cancer fund.

“Ronnie James Dio was a great influence for me and a great friend,” Black said. “I miss him terribly. Best Heavy Metal singer of all time and a guy so sweet and genuine. I would not miss this opportunity to celebrate. ”

Morello said he did not know Ronnie very well personally, “but I’m a huge fan and whatever I can do to honor his memory and help find a cure for cancer, I will. I have my own bowling ball. I would come bowling for Dio at any moment.”