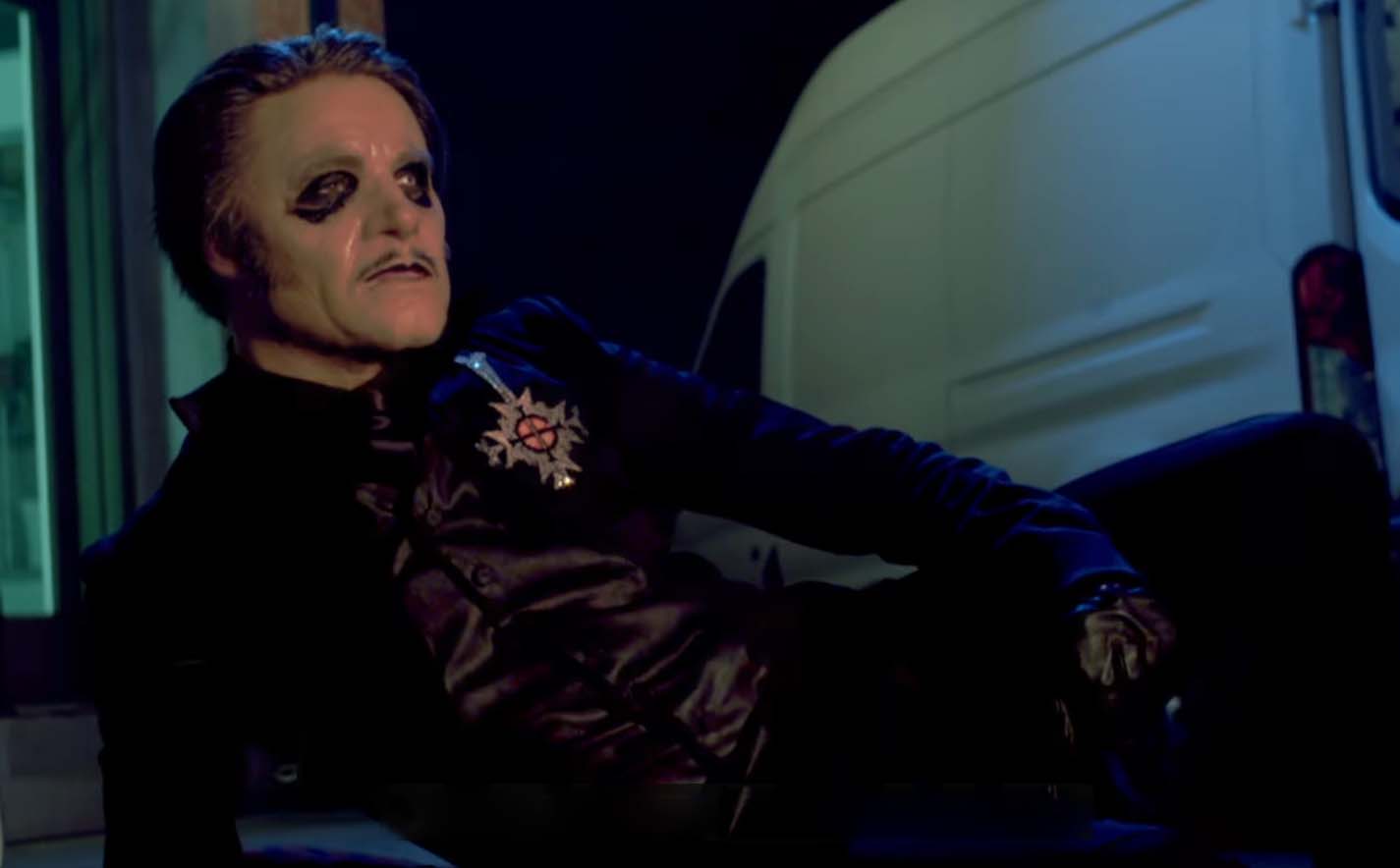 Tobias Forge, lead singer of Ghost, spoke in an interview to Metal Hammer about why the band abandoned the character Papa Emeritus, and put in place Cardinal Copia. 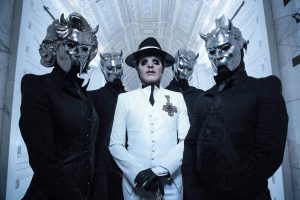 “I’ve always tried to make things difficult for me,” he says about raising the persona of each frontman. “Instead of just making big and blunt business statements, I’m trying to do things in a more cinematic way.”

He continues: “If we continued from Pope to Pope to Pope, this would be very tedious. This is a one-dimensional way of looking at this band. If I had just done that, Ghost would have gone to autopilot and would have gotten old very quickly. ”

The band’s new album, Prequelle, will be released on June 1.

Listen to their single “Rats”: