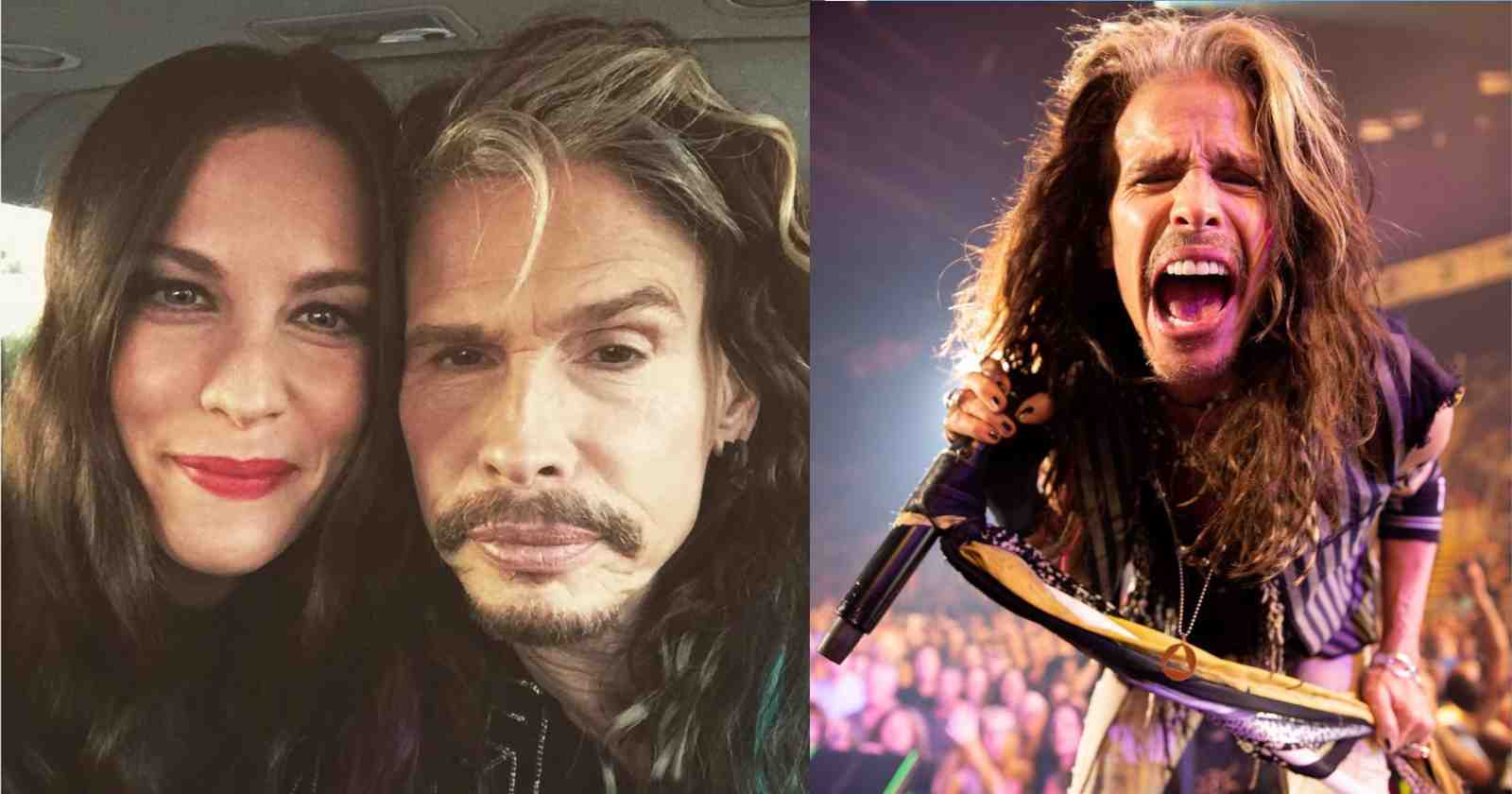 The Aerosmith vocalist Steven Tyler is reportedly doing great after leaving the rehabilitation after more than a month according to TMZ. Sources of the website that are close to the singer told them that he left the rehab earlier this week and is “totally clean and sober, and looks good physically too — he’s at a healthy weight and his skin looks great.”

When the group announced that Steven Tyler would go to rehab

Last May 24, the band revealed that the 74-year-old musician relapsed after a foot surgery, due to the the necessity of pain management during the process. The group canceled all their Las Vegas residency tour dates for June and July. The concerts for September, October, November and December are still scheduled.

“As many of you know, our beloved brother Steven has worked on his sobriety for many years. After foot surgery to prepare for the stage and the necessity of pain management during the process, he has recently relapsed. And voluntarily entered a treatment program to concentrate on his health and recovery.”

“We are truly sorry to inform our fans and friends that we must cancel our first set of Las Vegas Residency dates this June and July while he focuses on his well-being.”

“We will continue our 2022 dates starting in September. We’ll let you know any further updates as soon as we can. We are devastated that we have inconvenienced so many of you, especially our most loyal fans who often travel great distances to experience our shows,” Aerosmith said.

Sadly, the band’s drummer Joey Kramer, who decided not to play with the band this year to focus on his family, lost his wife last June 22 as reported by Blabbermouth. Linda Kramer as 55 and the death cause was not revealed.

Just one day before her passing she wished on Twitter her husband a happy 72 birthday. “Happy Birthday to the Love Of My LIFE !! You are the most amazing man with the biggest heart I know I Love U my sweet boy,” Linda said on Twitter.

Meanwhile, guitarist Joe Perry activated his band Joe Perry Project and has scheduled concerts for the United States and Brazil.