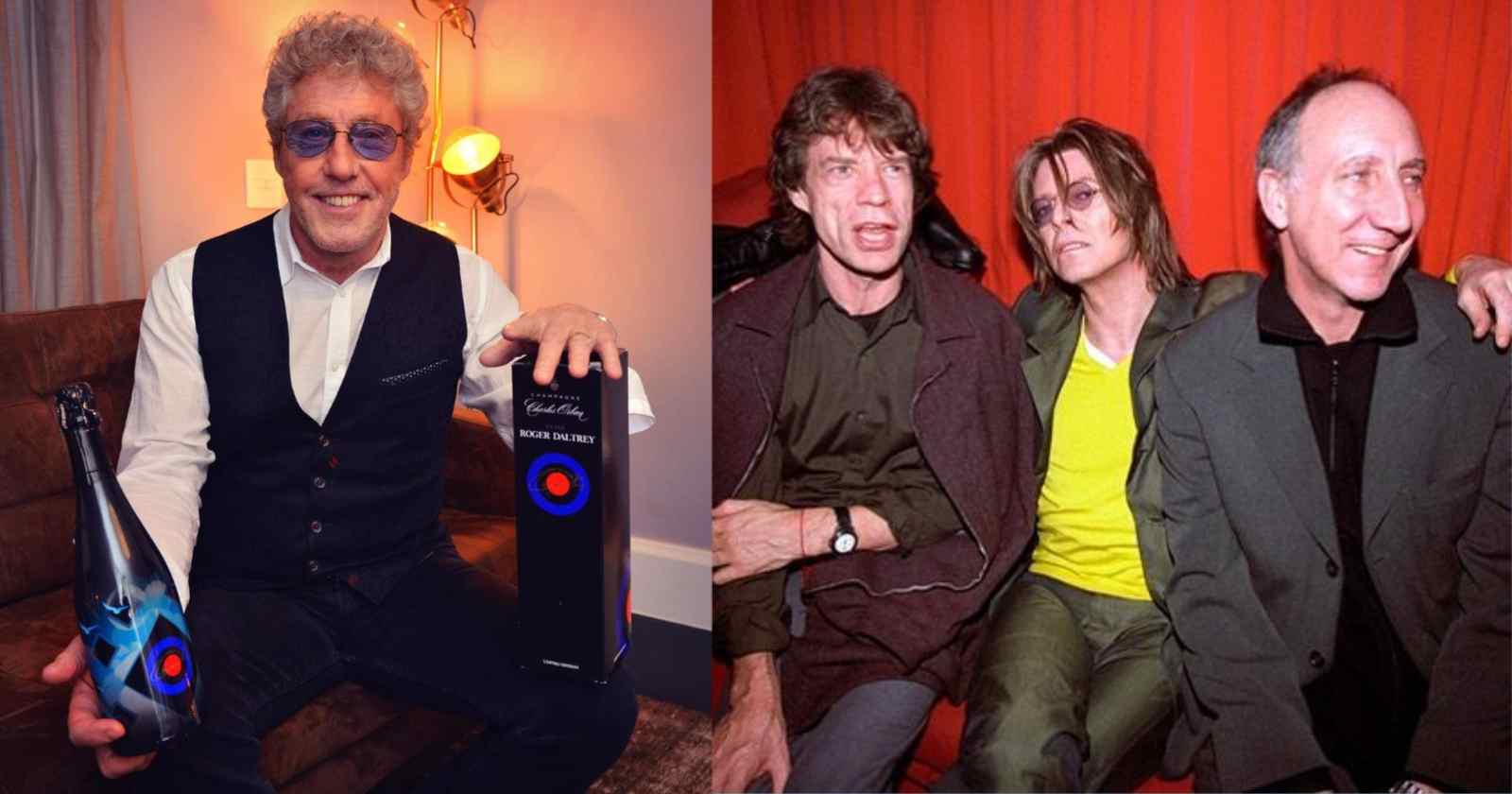 The Who singer Roger Daltrey gave his opinion in an interview with Coda Collection on Mick Jagger and The Rolling Stones. The musician talked about his colleague after he was asked about Paul McCartney saying that the Stones were a Blues cover band.

The Who’s Roger Daltrey gives his opinion on Mick Jagger

“I know what he means (Paul McCartney). But the Stones have written some great songs, but they are in the blues. They are in that format. It’s like comparing cheese and apples. So They’re both very tasty, but the cheese does one thing and the apple does another. I’ve always thought that you cannot take away the fact that Mick Jagger is still the number one rock and roll show. The only other people I’d put up against him would be perhaps James Brown. Maybe Jerry Lee in his day, or Little Richard, but Mick Jagger, you’ve got to take your hat off to.”

“He’s the number one rock and roll performer. But as a band, if you were outside a pub and you heard that music coming out of a pub some nights, you’d think, “Well, that’s a mediocre pub band.” No disrespect. You’re looking at me very patchy. But that music can. It’s part of its charm. Like I say. You have to see the Stones. I love them. I just think they’re great entertainment.”

The musician was then asked if The Who measured themselves against bands like The Beatles, Stones and The Kinks back in the 60s, to which Daltrey replied: “No. No, don’t be silly. No, the Beatles were beyond-beyond and the Stones. We supported both of them. In 1963 and ’64, we supported both groups. ’64 the Beatles and ’63, and ’64 the Stones a couple of gigs. I’ll never forget that ’64 one with the Beatles. You couldn’t hear a note they played. What’s the point?”