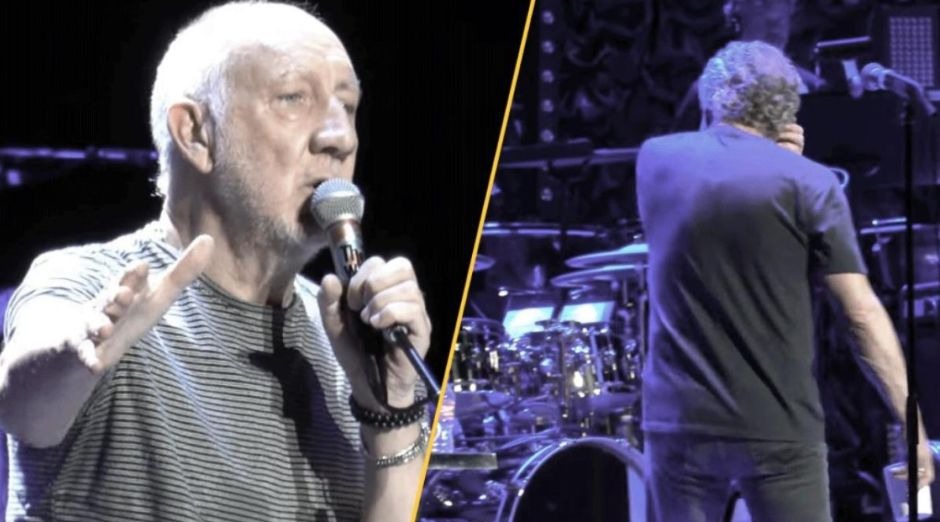 The Who interrupted a concert in Houston, USA, after vocalist Roger Daltrey had flaws in his voice. The band was performing the eighth song of the night when Daltrey addressed the audience and said it was best to stop the concert. “I think I should stop while I’m still in condition,” he said.

Guitarist Pete Townsend apologized and said the band would honor tickets with a new show in Houston when possible. “He (Daltrey) really can’t talk now,” he explained.

On social networks, several fans posted the moment when Daltrey lost his voice:

#TheWho canceled their concert after a few songs last night due to Roger's vocal cords. The crowd was very supportive! Everyone cheered for them and not a single boo. I love #houstontx . I hope Roger heals quickly & they knows their fans understand. #rogerdaltrey #petetownshend pic.twitter.com/iHqS5OcVNm

#TheWho Roger Daltrey seems to have laryngitis & cancelled the show. Hope you recover soon and thank you for an amazing 40 minutes. pic.twitter.com/oEFbx0yGe8

Faced with the problem with Roger Daltrey, The Who also announced the postponement of shows in Dallas and Denver that it would do September 27 and 29.

Next The Who tour dates