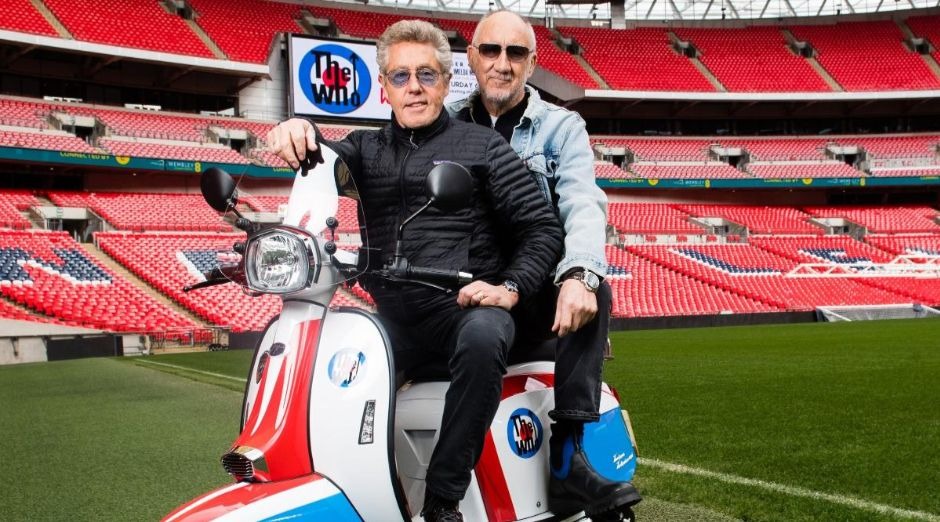 The Who announced that they will play their first concert in Cincinnati, since 1979. 11 people died in a riot before the group’s performance in that year.

According to information from the Billboard website, the show is scheduled for April 23, 2020 and will be held at Northern Kentucky University’s BB&T Arena, seven miles from the December 3, 1979 incident.

The announcement came after WCPO television in Cincinnati aired a documentary with interviews with vocalist Roger Daltrey and guitarist Pete Townshend.

Townshend recently told the Associated Press that he was looking forward to talking about what happened in Cincinnati:

“Now we can talk about it when we get back,” he said.

“Let’s meet people and we’ll be there. That is what is important,” he said. “I’m so happy to have the opportunity to return.”

Who said it will donate part of the proceeds from the concert to a student grant fund in Cincinnati’s Finneytown suburb. Three of the 11 killed in 1979, including two 15-year-old girls who were the youngest victims, attended Finneytown High School.

The band didn’t hear about the tragedy until the show ended. Manager Bill Curbishley made the decision to hold the performance for thousands of people waiting at the venue, warning Cincinnati officials that they would not be able to control the crowd if the show was canceled.

“Still, I still feel inadequate,” he told WCPO. “I can’t speak for others, but for me, I left a little of my soul in Cincinnati.”