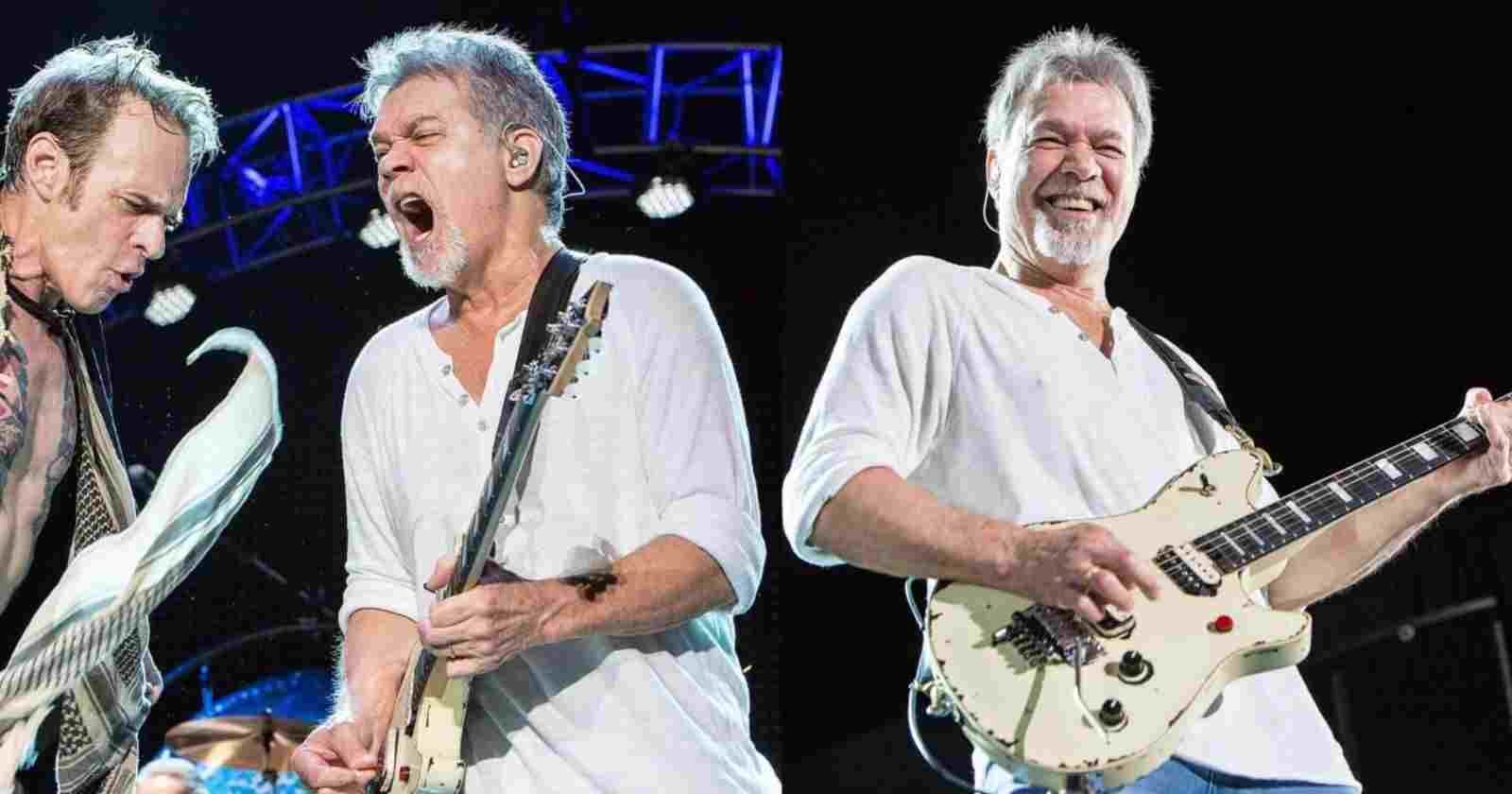 2020 took one of the best guitarists of all time, Eddie Van Halen, that died at the age of 65 victim of throat cancer. The sad news was shared in the social networks by his son Wolfgang. After that, millions of fans mourned his death. The last Van Halen concert happened back in October 4, 2015, at the Hollywood Bowl in Los Angeles, CA.

The videos and setlist of Eddie Van Halen’s last concert:

Wolfgang Van Halen was the one who revealed his father’s death saying:

“I can’t believe I’m having to write this, but my father, Edward Lodewijk Van Halen, has lost his long and arduous battle with cancer this morning. He was the best father I could ever ask for. Every moment I’ve shared with him on and off stage was a gift.”