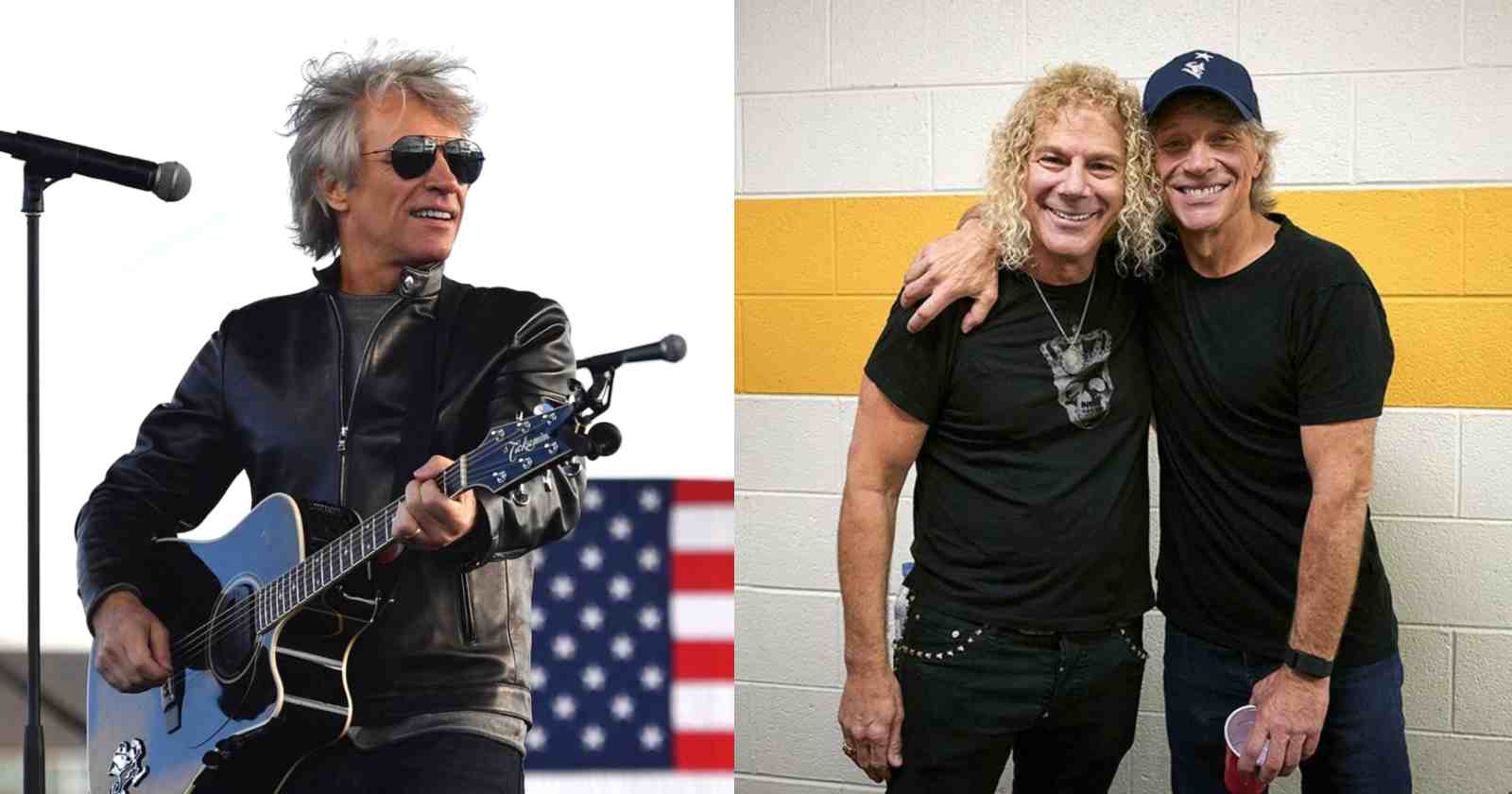 Every band has albums that definied their careers, maybe because they were the records that made them famous or that meant something special for them as musicians. During a live session with fans on Facebook (Transcribed by Rock and Roll Garage) back in 2016, Jon Bon Jovi picked two albums of Bon Jovi’s career as important and explained the reason why they are so special to him.

The two albums of his career that Bon Jovi listed as important:

“I think ‘Crush’ (2000), obviously was a rebirth for the band,” Jon Bon Jovi said. As the musician said, “Crush” released in the turn of the century was a new successful album of the band after many years. The commerical success came especially for the hit ‘It’s My Life” that had a classic video produced at the time that was extensivly played on MTV.

That record also had other tracks like “Say It Isn’t So”, “Thank You for Loving Me” and “One Wild Night”. “Crush” was produced by Jon Bon Jovi, Richie Sambora and Luke Ebbin. It was the first album of the band in five years, since their latest one at the time was “These Days” (1995).

During that hiatus Jon Bon Jovi and Richie Sambora had released solo albums.