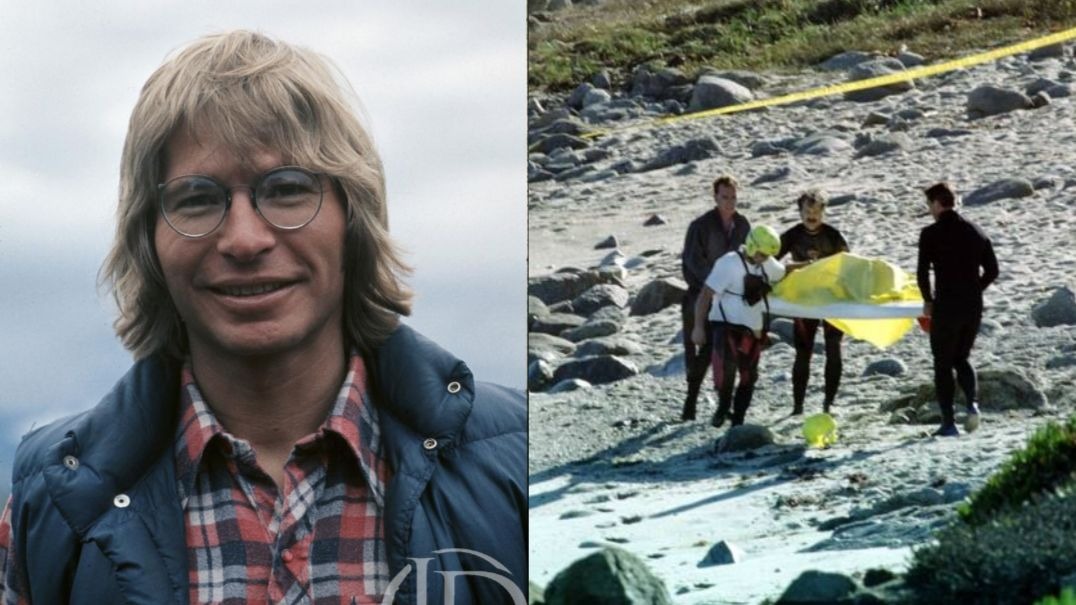 One the biggest John Denver hits was the song “Leaving On a Jet Plane”, and curiously, this tune is related to how he left us, too soon.

Denver died on October 12, 1997, when his experimental Rutan Long-EZ plane, aircraft registration number N555JD, crashed into Monterey Bay near Pacific Grove, California, while making a series of touch-and-go landings at the nearby Monterey Peninsula Airport. He was the only occupant of the aircraft. Identification was not possible using dental records; only his fingerprints could confirm that the pilot was him The official cause of death was multiple blunt force trauma resulting from the crash.

He was a pilot with over 2,700 hours of experience and had pilot ratings for single-engine land and sea, multi-engine land, glider, and instrument. He also held a type rating in his Learjet. He had recently purchased the Long-EZ aircraft, made by someone else from a kit, and had taken a half-hour checkout flight with the aircraft the day before the accident.

Denver was not legally permitted to fly at the time of the accident. In previous years, Denver had a number of drunk driving arrests. In 1996, nearly a year before the accident, the Federal Aviation Administration learned that Denver had failed to maintain sobriety by failing to refrain entirely from alcohol, and revoked his medical certification. However, the accident was not influenced by alcohol use, as an autopsy found no sign of alcohol or other drugs in Denver’s body.

Investigations after the accident

Investigations after the accident by the National Transportation Safety Board (NTSB) showed that the leading cause of the accident was Denver’s inability to switch fuel tanks during flight.

The quantity of fuel had been depleted during the plane’s flight to Monterey and in several brief practice takeoffs and landings Denver performed at the airport immediately prior to the final flight.

An NTSB interview with the aircraft mechanic servicing Denver’s plane revealed that he and Denver had discussed the inaccessibility of the cockpit fuel selector valve handle and its resistance to being turned.

Bruce Dickinson reveals what he loves more: to sing or to fly
Biff Byford says Ghost and Greta Van Fleet can be the new Iron Maiden
Advertisement
To Top