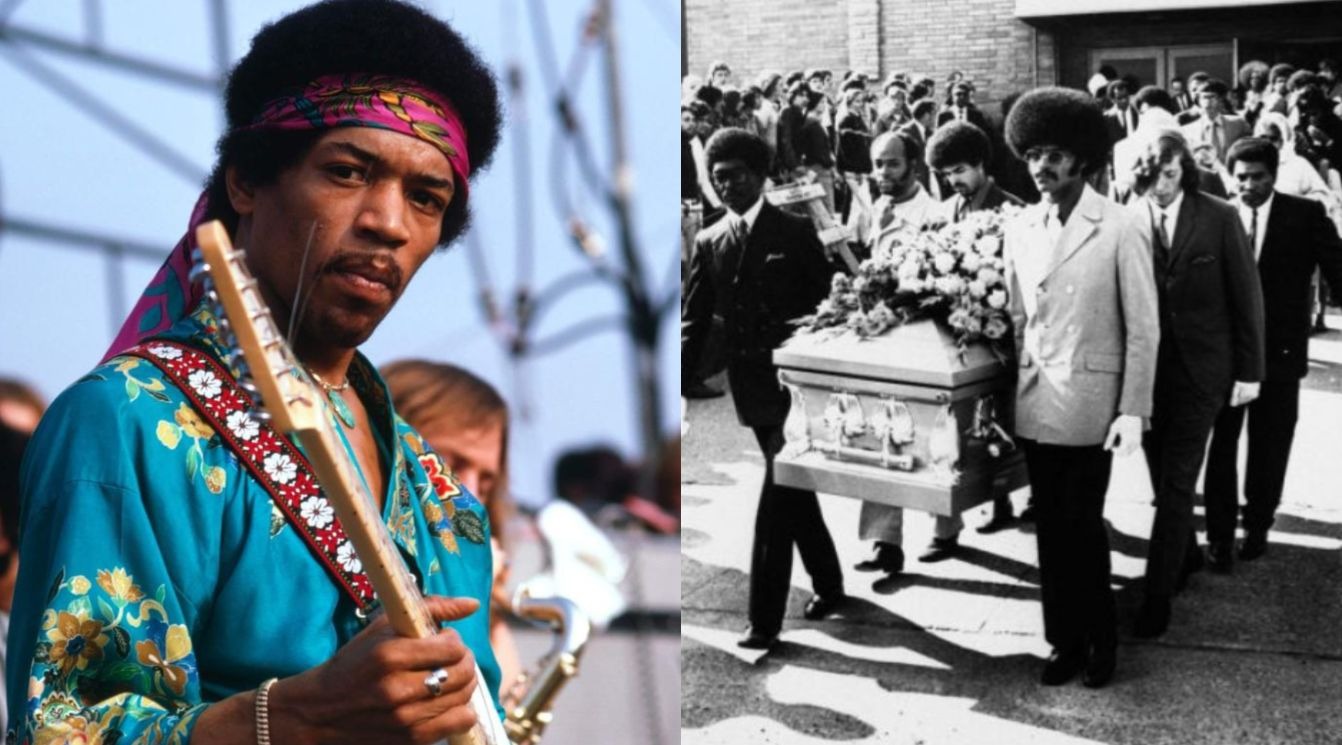 Jimi Hendrix was one of the greatest guitarists of all time that changed the Rock and Roll music and inspired many other players. 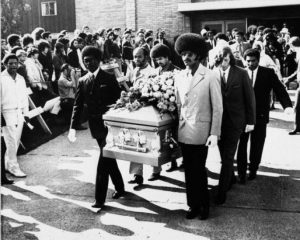 Thurston completed the inquest on September 28, and concluded that Hendrix aspirated his own vomit and died of asphyxia while intoxicated with barbiturates. Citing “insufficient evidence of the circumstances”, he declared an open verdict. Dannemann later revealed that Hendrix had taken nine of her prescribed Vesparax sleeping tablets, 18 times the recommended dosage.

After Hendrix’s body had been embalmed by Desmond Henley, it was flown to Seattle, Washington, on September 29, 1970. After a service at Dunlap Baptist Church in Seattle’s Rainier Valley on October 1, it was interred at Greenwood Cemetery in Renton, Washington, the location of his mother’s grave.

Hendrix’s family and friends traveled in 24 limousines and more than 200 people attended the funeral, including several notable musicians such as original Experience members Mitch Mitchell and Noel Redding, as well as Miles Davis, John Hammond, and Johnny Winter.