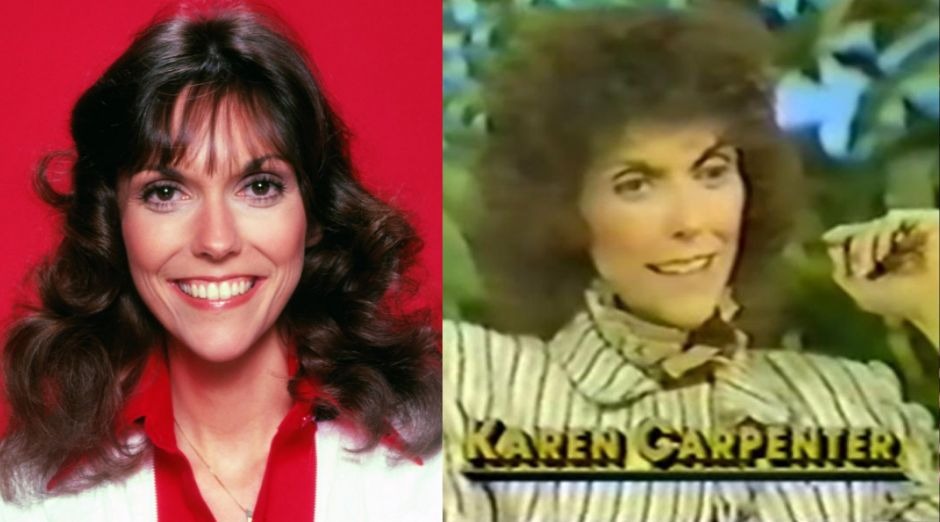 Karen Carpenter had a beautiful voice and made history in music alongside his brother Richard Carpenter with the duo The Carpenters. They’ve made amazing songs that are until this day true classics. But, unfortunately her life had a tragic ending too soon.

They were born in New Haven, Connecticut, Richard Lynn Carpenter (born in 1946) and Karen Anne Carpenter (in 1950). Moved with their parents to California in 1963 and settled in Los Angeles.

She began to study the drums in high school and joined the Long Beach State choir after graduating. After several years of touring and recording, Carpenters were signed to A&M Records in 1969, achieving commercial and critical success throughout the 1970s.

Initially, Carpenter was the band’s full-time drummer, but gradually took the role of frontwoman as drumming was reduced to a handful of live showcases or tracks on albums. While Carpenters were on hiatus in the late 1970s, she recorded a solo album, which was released years after her death.

The duo toured continually during the 1970s, which put them under increased strain; Richard took a year off in 1979 after he had become addicted to Quaalude, while Karen suffered from anorexia nervosa.

Their joint career ended in 1983 when Karen died from heart failure brought on by complications of anorexia. Extensive news coverage surrounding these circumstances increased public awareness of eating disorders. Their music continues to attract critical acclaim and commercial success. They have sold more than 90 million records worldwide, making them one of the best-selling music artists of all time.

Karen and her brother in a 1981 interview:

On February 1, 1983, Carpenter saw her brother for the last time and discussed new plans for the Carpenters and resuming touring. Three days later, on February 4, Carpenter was scheduled to sign final papers making her divorce official. Shortly after waking up on that day, she collapsed in her bedroom at her parents’ home in Downey. Paramedics found her heart beating once every 10 seconds (6 bpm). She was pronounced dead at Downey Community Hospital (now PIH Health Hospital – Downey) at 9:51 a.m.

An autopsy released on March 11, 1983, ruled out drug overdose, attributing death to “emetine cardiotoxicity due to or as a consequence of anorexia nervosa”. Carpenter was discovered to have a blood sugar level of 1,110 milligrams per decilitre, more than ten times the average 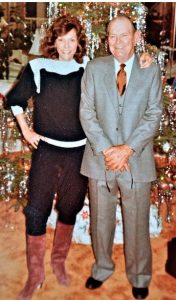 Karen Carpenter and her father in the 1982 Christmas