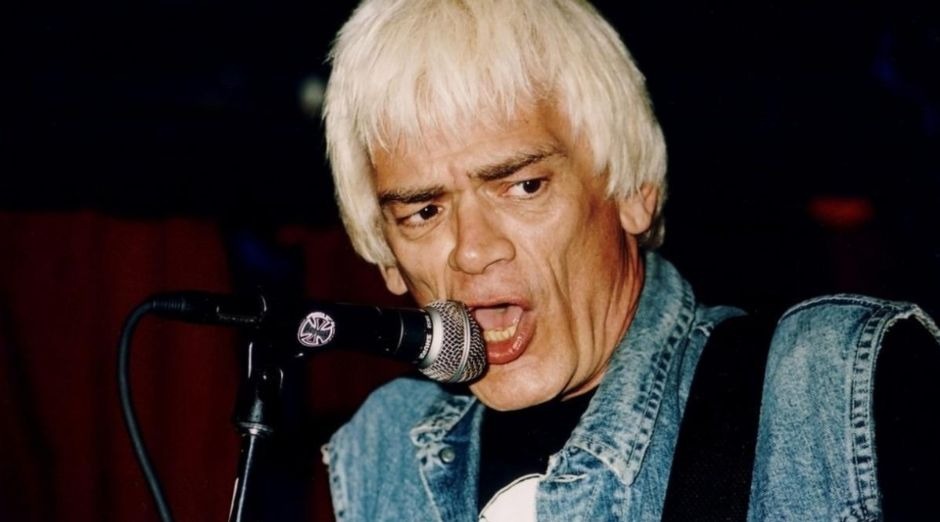 Dee Dee Ramone was part of the Ramones’ first lineup. The band was formed in New York’s Queen’s neighborhood in 1974. At age 12, Douglas Glen Covin, became Dee Dee, learned to play guitar, use morphine, and listen to the Beatles.

The son of a US Army officer, Dee Dee was raised in Germany. He learned guitar at age 12. Early rebel, already involved with drugs at 14 years. In the early 1970s, the boy lived in Forest Hills, a middle-class suburb in New York. He met two neighbors who also liked strong, upbeat rock, as you couldn’t hear on the radio anymore.

A small, empty New York bar called CBGB’s has made room for beginner bands. And the Ramones debuted there in August 1974.

There was also the pompous look as stars of the time exaggerated in luxuries and vanities. The Ramones showed up with threadbare jackets, ragged jeans and cheap sneakers.

So different, the Ramones attracted public and attention. In the momentum, the group recorded their debut album in 1976, pulled by “Beat on the Brat” and “Blitzkrieg Bop” (with the chorus “Hey ho! Let’s go!”).

All the musicians in the group adopted the surname Ramone and wore torn jeans and leather jackets in honor of the 50s rock stars. It evolved from culture to a movement and then to an ideology, where many young people identified and followed the same lifestyle. Also sharing the same opinions about politics, style and art.

However, The Ramones never deviated from their typical sound. But social tensions and drug problems led to Dee Dee leaving the band in 1989 to pursue a solo career as a rapper. The experiment was a failure and shortly afterwards he created the Chinese Dragons group.

In his autobiography, entitled Lobotomy: Surviving the Ramones, Dee Dee Ramone described his fight against alcoholism and drugs.

Dee Dee was found dead on June 5 at his home in Hollywood. The overdose hypothesis was the first suspicion raised. Because, along with the body, there were signs of drug use, such as a syringe.

After that, the autopsy spokesman confirmed the cause of the death, saying the toxicological examination of blood samples showed the musician’s body had a lethal dose of heroin. The 49 year old bassist died 11 weeks after the band was added to the American rock’n’roll Hall of Fame.