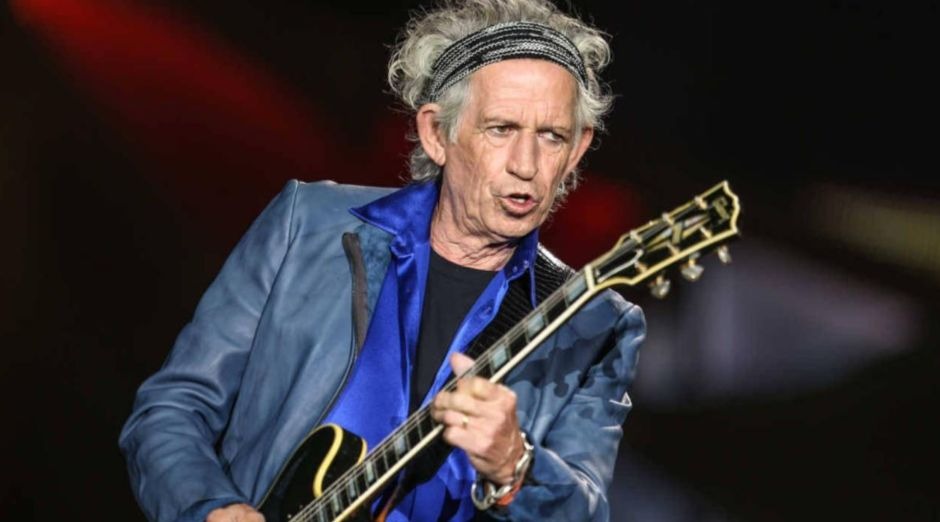 Rolling Stones legendary guitarist Keith Richards has always paid tribute to the founders of the genre. But he also never had a problem criticizing contemporary artists. And he did it often on his career.

The 5 bands that Keith Richards hate the most

David Bowie‘s talent went far beyond all the personas he created. The whole visual experience that Starman provided added a lot to that mystique, but it didn’t sound good to Richards.

In a 2008 interview, the guitarist said that ‘Changes’ was the only Hunky Dory song he could remember. “It’s all pose. It’s all fucking posing. Has nothing to do with music He knows it too,” Richards said.

“I can’t think of anything else he’s done that would make my hair stand up.”

Oasis was a band built on the basis of groups like The Beatles and The Rolling Stones. But Richards was completely uninterested in the Gallagher brothers work.

The guitarist even called them “crap” and “unpleasant”. “Grow up, then come back and see if you can handle it.”

The truth is that Richards never got along with the ‘Your Song’ singer. For him, Elton John‘s compositions are “limited”. Rocketman’s response, of course, was not affectionate.

“It would be awful to be like Keith Richards. He’s pathetic. I have a lot of respect for the Stones, but they would have been better off if they had kicked Keith out 15 years ago.”

In an interview, the guitarist said: “The guy’s voice gets on my nerves”.

“I love Jimmy Page, but not as a band. Jimmy is brilliant. But I always thought there was something a little empty in the group, you know?” He added.

Perhaps Richards was also not very kind to those who cite him as an influence. “Millions of people are in love with Metallica and Black Sabbath. I thought it was a joke … I don’t know where Metallica’s inspiration comes from, but if it’s from me, I blew it.”