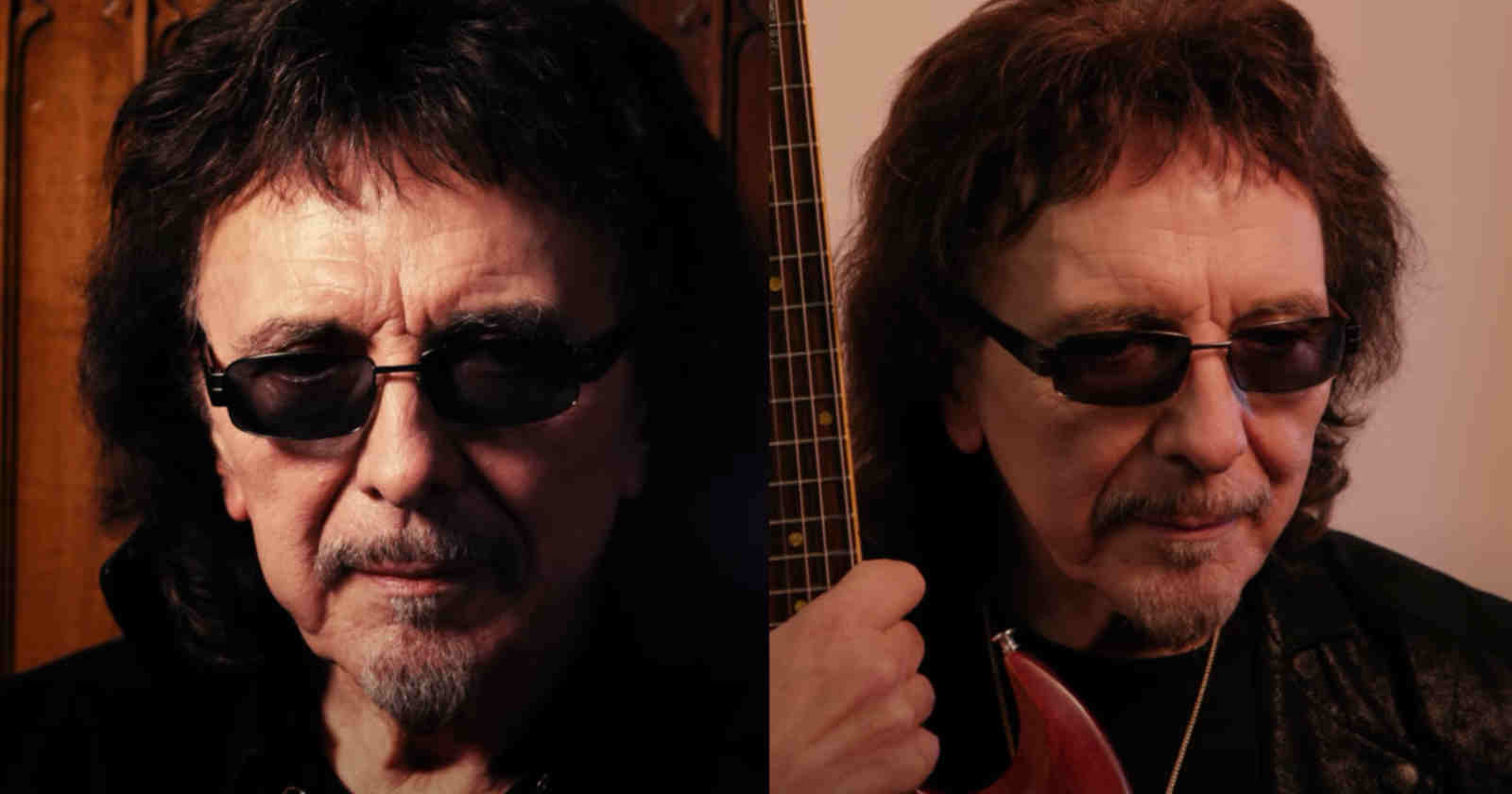 Black Sabbath guitarist Tony Iommi recalled in an interview with Gibson the strange that he got his first left-handed Gibson guitar. He is known for using the guitar model during almost all his career.

Tony Iommi recalls the strange way he got his first left-handed Gibson guitar:

“I don’t know how that happened, but I contacted him and we decided to meet in a car park and swap guitars so he’d then have a right-handed guitar and I’d have a left-handed one. And that’s how I got it. A really strange story, but that’s how it did happen. For me, I like it because I like the weight of them and it’s a comfortable guitar to play, I think. You know, I’ve been so used to the SGs all these years and it’s been great.”

“Rock music is not dead”

In a recent interview with Consequence of Sound Iommi said that Rock music is not dead in his opinion: “I don’t think rock is going to die. That’s been said for years. I mean, how many times I’ve heard that statement over the past 50-odd years? It’s quite a lot, really. I think good music is not going to go. There’s always going to be a market for it. There are going to be an amount of bands that fall by the wayside — as there always is, there always will be.”