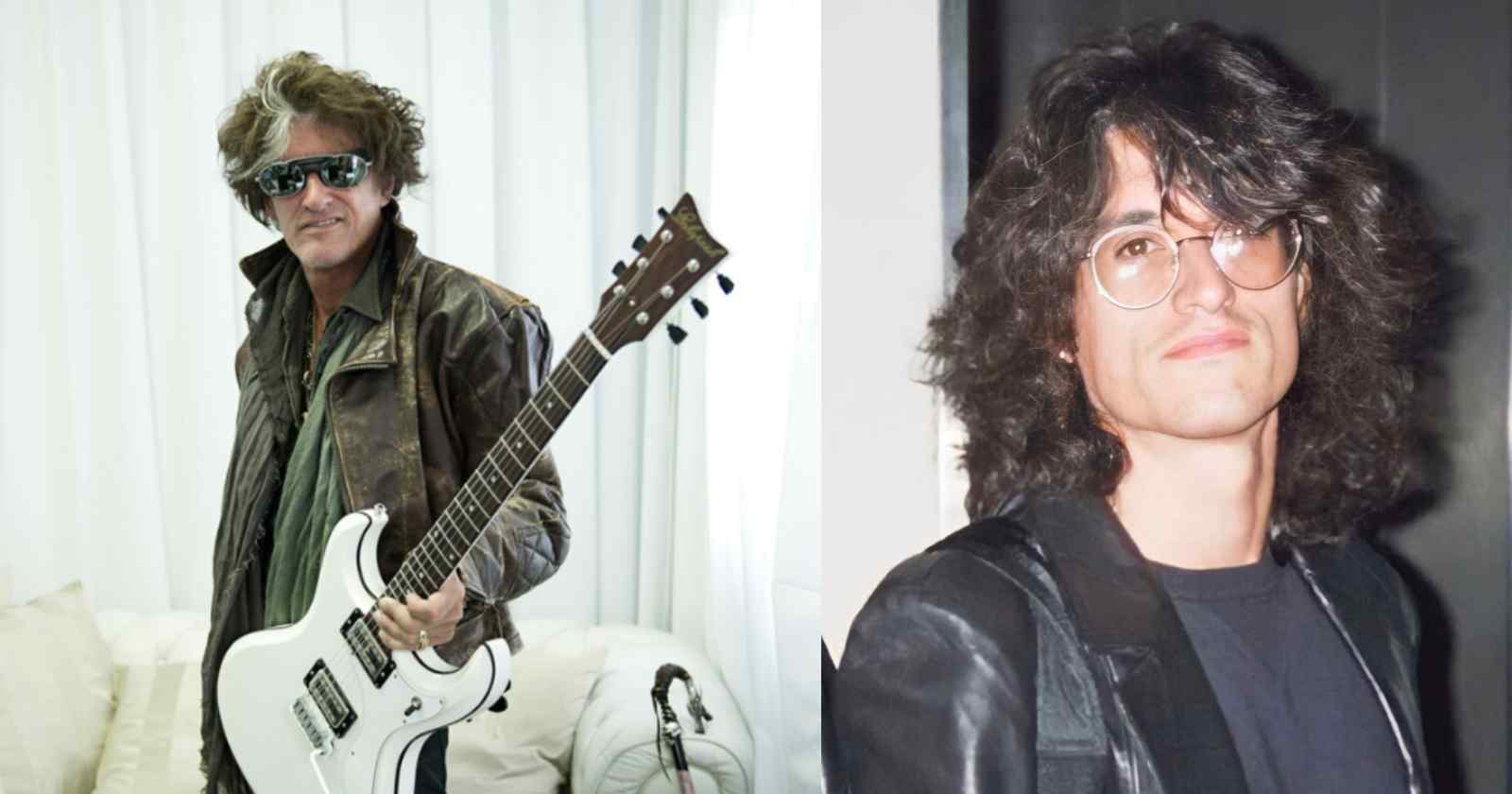 The life of a Rock and Roll star used to be dangerous back in the 70s because of the lifestyle most of them used to have envolving drugs. The legendary American Hard Rock band Aerosmith had a though addiciton period especially in the 70s when the entire band had problems with drug abuse. One of them was the guitarist Joe Perry that recalled in an interview from “Hard & Heavy Volume 9” back in 1990 (Transcribed by Rock and Roll Garage) the story of when he almost died in a plane. He also almost lost the tapes where he had some important tracks from the band’s classic 1977 album “Draw The Line”.

The story of when Joe Perry almost died on a flight

“I was so spaced out when I wrote (songs for ‘Draw The Line’ album) in basement in Newton. I remember putting all my cassettes, putting them in a cookie (jar) and just threw them in my luggage somewhere. But I don’t ever remember that part. I just remember putting them in a cookie (jar). Then I remember on the flight down, I rented a plane. I passed out because I’ve been up for four days doing coke and heroin.”

“I hadn’t eaten, I’ve passed out after their got clearance to take off. I’ve passed out and went into a convulsion. They had to pull the plane around. I remember waking up and seeing the state trooper draggin me out of the plane. Then I went into the emergency room, they gave some orange juice or something. So I forgot what happened to all the tapes.”

“So I get down there, we’re halfway through the recording of it and I’m going ‘God, there must be… I had some other songs around. What happened?’ It was like a daze and my ex-wife said ‘Oh, I know where they are’. So she went upstairs and she found this cookie jar, brought it down. There was like all these songs on it, like ‘Draw The Line’, ‘Get It Up’ and a couple of others that I have written and mixed. It would have been lost (if it wasn’t for her),” Joe Perry said.

Released in 1977 “Draw The Line” was Aerosmith’s fifth album and had classic songs like the title-track, “Get It Up”, “Kings and Queens” and Milk Cow Blues”.