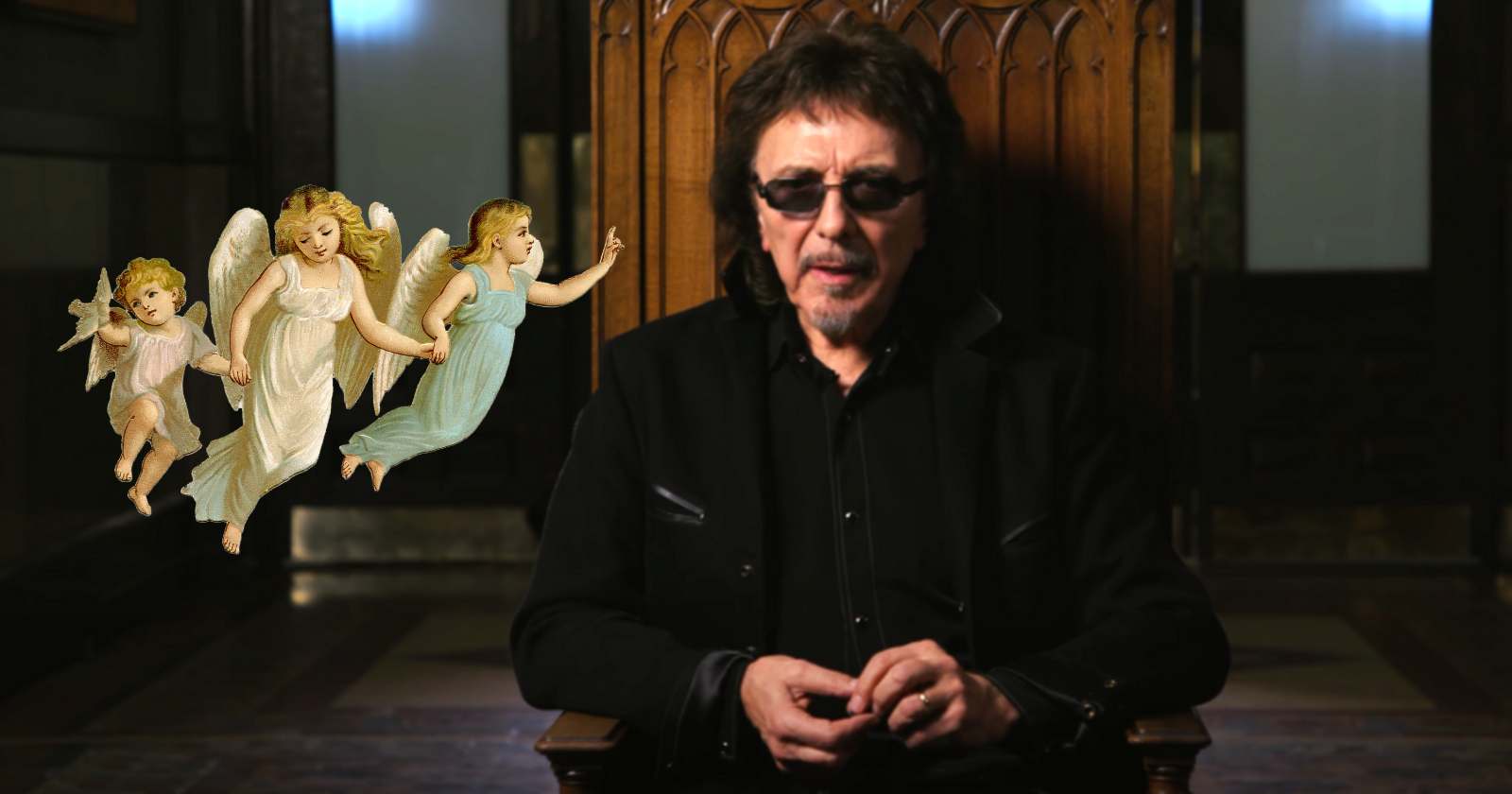 Many things were aligned for the birth of Heavy Metal, such as bands like The Beatles and The Who writing heavy songs in the 60s and the most important element: guitarist Tony Iommi, who lost the tips of the middle and ring fingers of his right hand in an industrial accident on his last day of work in a sheet metal factory.

It seems that it really was Tony Iommi’s destiny to become an important person, since as he recalled in interviews over the decades and in his autobigraphy, he was “saved” by angels when he was a teenager and had a car accident.

Black Sabbath guitarist Tony Iommi said in an interview with Classic Rock back in 2019 that although it might be a shock to many people he believes in God, “whatever God is” and he also said that definitely believe in angels since he was saved by them when he was a teenager: “Three of them saved my life when I was in my late teens. I’d just passed my driving test and was in my sports car driving on a dual carriageway. I had just overtaken another car when two tyres blew out.”

“So I went off the road, the MG flipped over and I hit a tree. I passed out, and when I awoke I smelled petrol but I managed to get out. As I did so I saw those angels. To this day I really believe they were there; I wasn’t stoned. It’s been said that they saved me for a purpose, because I went on to invent heavy metal. And you know what? I quite like that idea.”

He only had a concussion 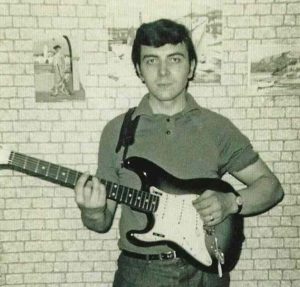 In his autobiography entitled “Iron Man: My Journey Through Heaven and Hell with Black Sabbath“, released in 2011, the musician recalled the accident saying that it was right after he passed his driving test he bought an MGB sports car when he was eighteen or nineteen. “My mother never wanted me to have it, because I was a bit frantic in that thing. And I actually had a serious accident in it.”

After telling he overtook another car in a dual carriageway and the accident hapenned, Iommi recalled that he went flying over into some trees and “saw the wings coming off the car as I was sitting there. As I remember it, it all happened in slow motion. It sounds mad, but I saw three figures come down, one to the left and two to the right, like angels. And I thought, this is it.”

The car had flipped over and Iommi was knocked out and when he regained consciense he smelled petrol and managed to get out of the convertible. “I had concussion and I didn’t know what was going on. Some guy picked me up and apparently I was ranting to him: ‘Don’t tell my parents, don’t tell them!’”

His mom was really angry with him

“The next thing I knew my mum was screaming at me in my hospital bed: ‘You barmy bastard, fancy doing that. You should have never bought that car!’ Bloody hell.” Iommi, who only had a concussion in the accident, also stated that everyone who saw the car said that he should have been killed and wondered how he managed to survive that horrible accident.

“Seeing those three figures, it was so vivid. It made me think, Christ, I’ve been saved here. And saved for a purpose: to do something. Someone once suggested it was to invent heavy metal. What a great purpose. The angels must have said to each other: ‘Oops, that went wrong!’”

“It took me a while to get back into a car after that. But I had to drive the band’s transit van. So I didn’t have all that much time to get over it. And I did have sports cars again later. But I don’t look at women now when I overtake them.”