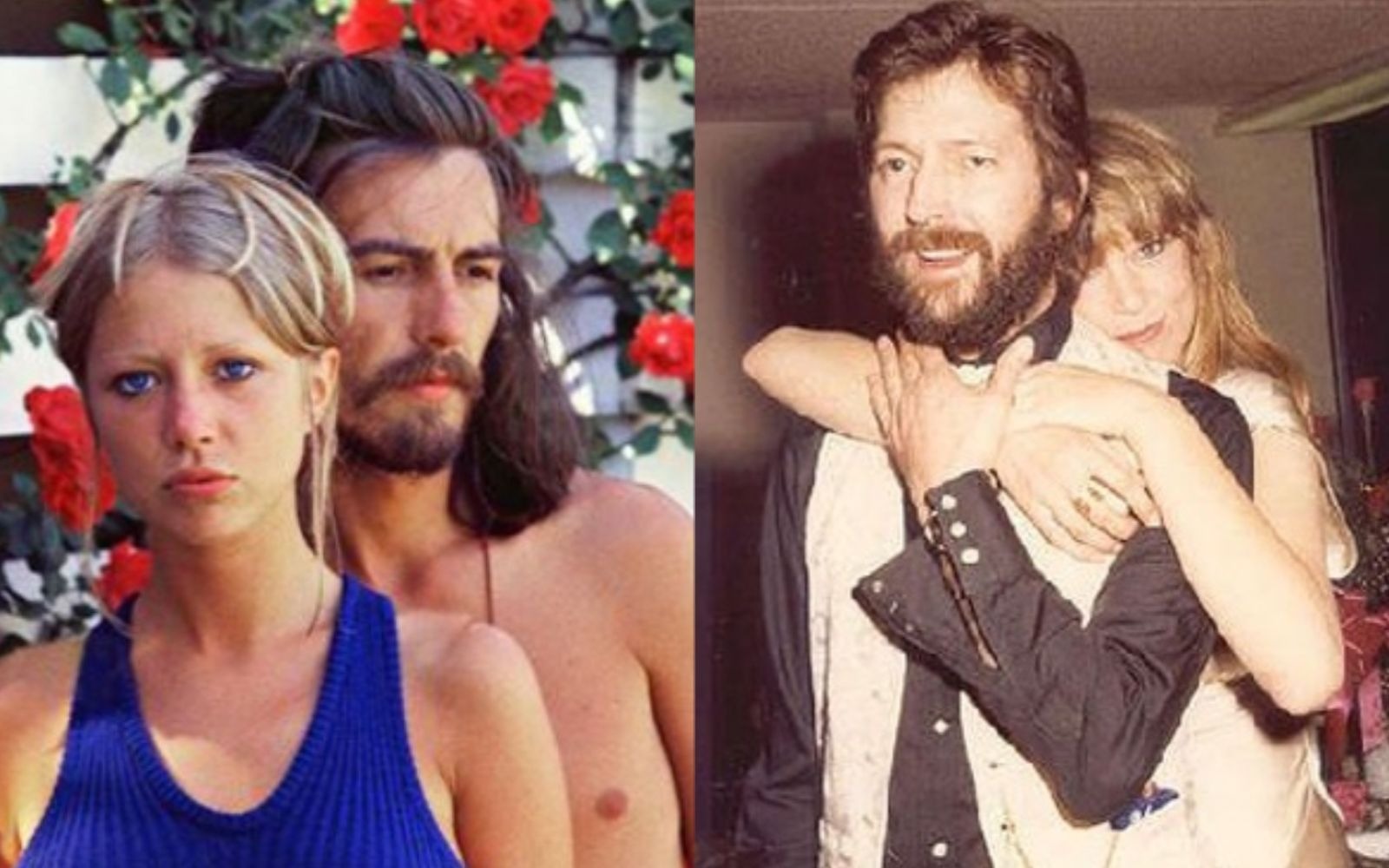 In 1964, Pattie Boyd, a supermodel from the 60s, was selected to participate as an extra feature in The Beatles movie: A Hard Days Night. Even with her participation in the film being quickly, George Harrison could not help noticing the beautiful model who looked like star Brigitte Bardot.

The Beatle then invited her to a date, but at that time Pattie was engaged to a photographer and refused his invitation. A week later, she finished her engagement, returned to the filming of the feature and finally accepted Harrison’s new invitation, and since then the couple has begun a long romance. 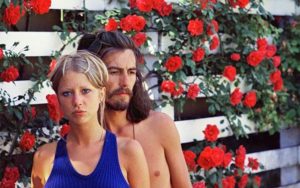 Pattie and George were engaged on December 25, 1965 and were married on January 21, 1966, with Paul McCartney as their bestman. In 1969, George composed the song “Something”, for his muse, Pattie. This song is one of the most re-recorded in the rock world and is part of the Beatles’ last album, Abbey Road.

Since the year 1968, the relationship of the two didn’t go very well. George, the quieter, loner Beatle, was increasingly depressed and involved with drugs and alcohol abuse, as well as accumulating more and more cases outside of marriage.

In the late 1960s, Eric Clapton and George Harrison became great friends, beginning to write and record songs together. At this time, Clapton began to fall in love with his friend’s wife. Recent music partners, it was common to see them composing and playing in the house of the Harrisons. Eric was paying attention to his friend’s injured wife, praising her clothes, her food. There was always something good to say at the right time and a smile. 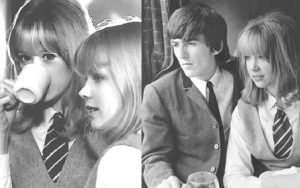 However, he first won the heart of her sister, Paula Boyd, after a concert he made in Liverpool with the presence of a couple of friends in the audience. Soon, the two of them were living together, but Clapton’s thought was still on Pattie.

Whenever he could, he would send her tickets and promote hidden encounters around the city. It was in one of those meetings that he first introduced the song “Layla”. Eric, who was never good at expressing his feelings by talking, showed her at that moment that his business was to put what he felt into the songs.

Here, Pattie comments in her own words how it was to hear Layla for the first time:

“We met in secret in an apartment in Kensington. Eric Clapton asked me to go and listen to a new song he had written. He turned on the recorder, turned up the volume, and played the most powerful and touching song I had ever heard. It was ‘Layla,’ about a man who falls madly in love with a woman who loves him but is not available. He played for me two or three times, looking at my face every moment to see my reaction. My first thought was, ‘Oh God, everyone will know it’s for me.’ 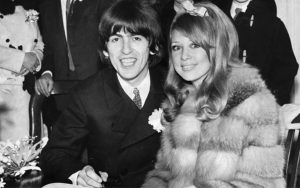 I was married to one of Eric’s closest friends, George Harrison, but Eric had been making explicit his desire for me for months. I felt uncomfortable for him pushing me in a direction I was not sure I wanted to go. But when I realized that I had inspired so much passion and creativity, the music made the best of me. I could not resist. ”

George and Pattie separated in 1977. She stated that her decision to end the marriage was due to her husband’s various infidelities, culminating in an affair between George and Ringo Starr’s wife, Mauren Cox. 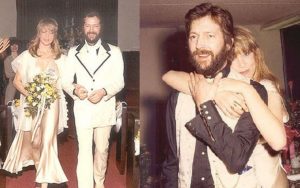 After the end of their relationship with Harrison, Pattie became involved with Clapton and in 1979 the two married. His difficulties in marriage were masked by the public. On one occasion, when he was living with the guitarist before they were married, the emotional stress that began to undergo Clapton’s vices made her wonder if she had made a big mistake in leaving George Harrison and even called the ex-Beatle, but hung up when Eric appeared in the bedroom.

After five years of marriage, she left him and the two divorced in 1989 after several periods of separation and reconciliation. Her divorce petition was based on her husband’s deep-seated alcoholism and his betrayals. After having gone through two troubled relationships, Pattie became a professional photographer and works for several magazines in England.