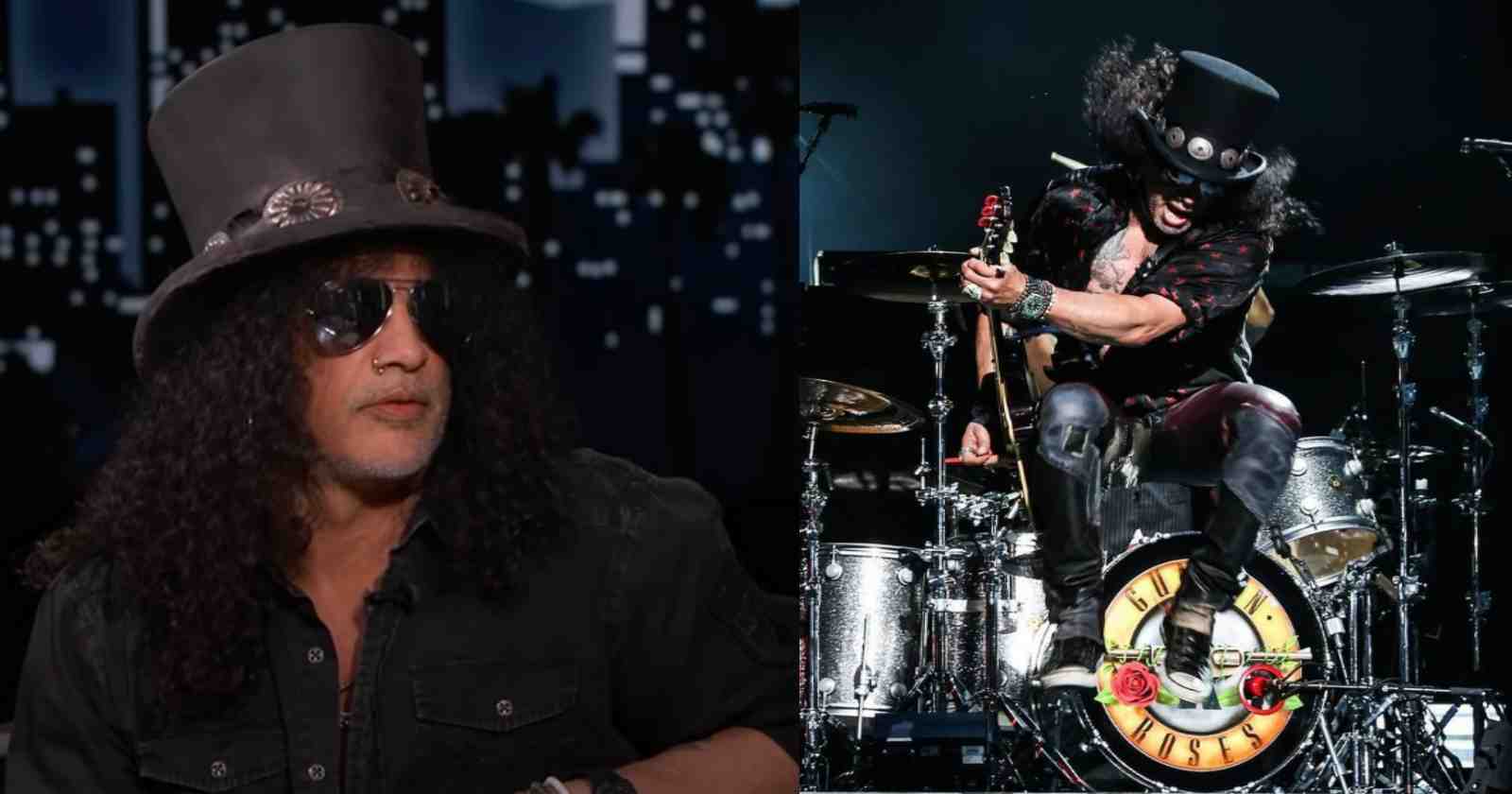 The passion of every musician for music starts somewhere and usually, the first album they have contact with is very important because it’s their first connection with melodies and lyrics that could potentially be an important influence for what they may have become in the future. The first record that the legendary Guns N’ Roses guitarist Slash ever bought as he revealed in an interview with Matt Everitt on BBC Radio 6 show “The First Time With” back in 2012 (Transcribed by Rock and Roll Garage), was very important for him as a kid.

“I wanna say that is ‘Led Zeppelin I’, that’s the one that I thing it was probably the first one. I remember because my mom and my dad had it for years before. When I was in my teen years and really started to discover Rock and Roll myself I remember going back and getting that record again. Zeppelin they were harder edged, I always loved that and really rhythmic.”

“(They) definitely had a mesmerizing kind of groove, there was an ambience to Zeppelin that was unique into themselves. I always really liked them, I always liked the guitar playing, especially the drumming. I think that was the key thing for me, the drums were so sexy.”

In a conversation with  Signed Media back in 2010 (Transcribed by Rock and Roll Garage), Slash also praised the second Zeppelin album saying:“An important record for me was ‘Led Zeppelin II‘, their second record. Because when I was a kid growing up, my parents had that record. My parentes had the best Rock and Roll record collection of anybody I ever met. But I remember loving that record when I was a kid. Then when I started playing guitar that record still had a huge influence one me as a guitar player. So that was an important record for me,” Slash said.

The second Led Zeppelin album was released in 1969, only 8 months after their first one, and was a commercial success. It has classics like “Whole Lotta Love”, “Heartbreaker”, “Ramble On” and “Moby Dick”.

Back in 1999 the album was certified 12× Platinum by the Recording Industry Association of America (RIAA) for sales passing 12 million copies.