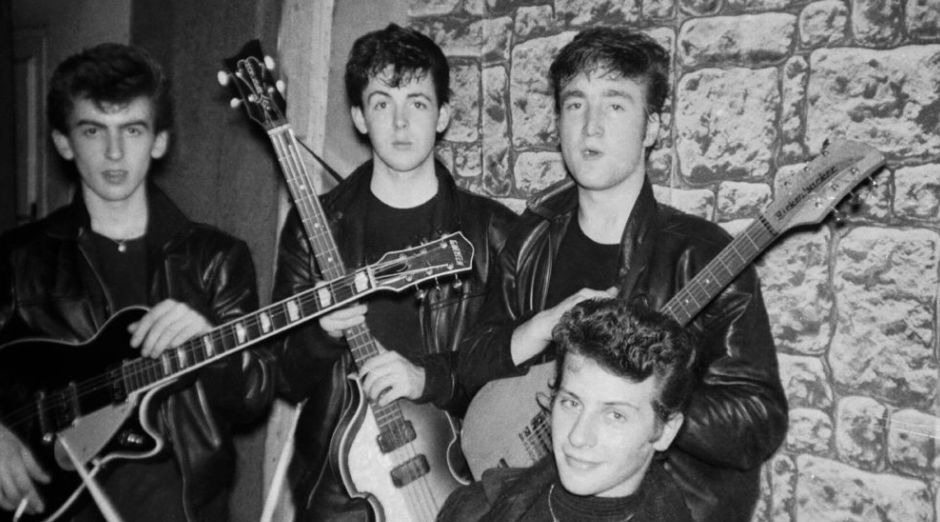 The Beatles are considered the best band of all time but at the beggining they didn’t had many fans. They first concert outside Liverpool area had only 18 people on the crowd; And took place at southern England, in Aldershot in December 9, 1961.

The idea for the show came from the band’s friend, Jack Leach. Who wanted to spread the Fab Four’s songs across England. And not just in the northwest. After the proposal, the group then formed by John Lennon, Paul McCartney, George Harrison and Pete Best agreed and decided to do the performance. Which was supposed to attract the attention of major London record executives. 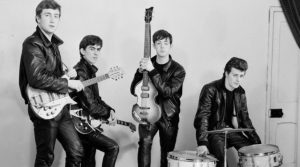 Although the plan seemed perfect, Leach did not count that Aldershot was a military city 60 kilometers from the capital. And without a thriving music scene. The friend also tried to publicize the show in a local newspaper. But the story was never published because he paid for advertising by check.

In addition, the show was actually announced as a band battle between the Beatles in Liverpool and Ivor Jay and the Jaywalkers in London.

The Beatles traveled 9 hours for the first concert

The Beatles traveled for 9 hours by car to reach Aldershot. When they arrived, they had to wait to enter where they would play and found no publicity for the performance.

At the show, they played the usual set with covers by Chuck Berry and Jerry Lee Lewis for an audience of 18 in a virtually empty room. The Beatles won the battle of the bands even though the rival group didn’t show up.

In an interview, Pete Best revealed more details about the night, saying: 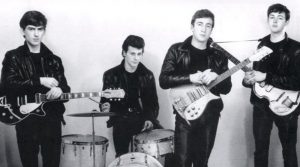 “Halfway through one number, George and Paul put on their overcoats and took to the floor to dance a foxtrot together, while the rest of us struggled along, making enough music for them and the handful of spectators. We clowned our way through the whole of the second half. John and Paul deliberately played wrong chords and notes and added words to the songs that were never in the original lyrics.”

In a 2016 conversation with Mashable, producer Sam Leach said:

“I often wonder what happens when those youngsters now talk about the night the Beatles came to Aldershot and hardly anyone turned up to see them. I can just hear it. ‘Oh, there we were, all 18 of us, watching the Beatles on stage… and they did an encore.”