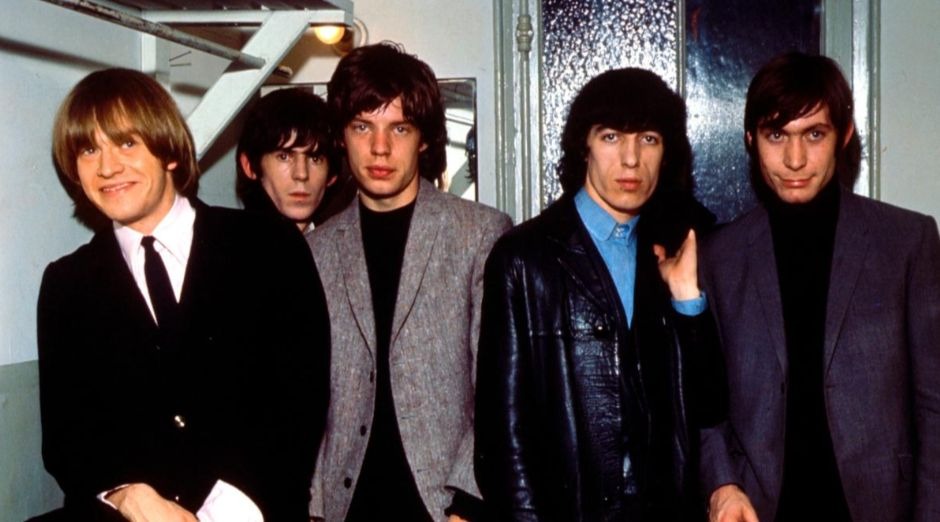 The famous sound engineer Eddie Kramer is part of rock history. He produced many famous bands and one of them was The Rolling Stones. In an Questions & Answers session made with Gibson, he told the crazy story behind the recording of the classic “Let’s Spend the Night Together”. 1967 hit single from the band.

Eddie Krammer said about the Rolling Stones “Let’s Spend the Night Together” recording:

“This is what I remember: I’m in my usual position by the tape machine, which was right next to the control window, and I could have a clear shot looking out into the studio – a very large studio with very high ceilings.”

“And on the far left-hand side, there was a pair of double doors, and Mick [Jagger, vocals] was in the studio, tried to sing the vocal for ‘Let’s Spend the Night Together,’ and halfway through the vocal overdub, I noticed that there were two individuals standing in the doorway.”

“They were these motorcycle cops. They had the helmets on, but they also had the leather bandolier and the big jackboots, and they would stand there and just walk back and forth, just standing there.”

“And I yelled to Glyn [Johns, engineer], I said, ‘Glyn, the fuzz are here!’ At this particular point, what is not known is the fact that The Stones were being persecuted, if you will, by a detective in The Metropolitan Police. He was trying to bust them, so they were really paranoid.”

“Without missing a beat, Glyn hits the talkback button on the headphones only, and said, ‘Oi, Mick, the fuzz are here.’ So Mick turns around to the fuzz, and he was just like, ‘Oi, come over here.’

“The cops go in, I don’t know if you know about the cops, you know. Their hands behind their back and all that kind of stuff. Anyway, they walk over to him and he says, ‘Listen, I’m having a bit of a problem with me headphones.'”

“And the next scene is something that I’ll never forget; the next thing is one cop puts one finger on one earphone. And the other puts the other finger on the other to hold the phones on his head. ‘Alright, play again.'”

“And then, ‘Stop that for a minute,’ and then he says, ‘Could you ride it up to the bridge?’ ‘I’ve got an idea, can I borrow your truncheons [police batons]?'”

“Meanwhile, in the control room, there’s total freaking panic. All the drugs, everything, it’s like a walking pharmaceutical in there. Smoke and everything. And there’s no bloody air conditioning, and we’re flipping the doors open, the stuff’s being dumped down the toilet – it was fantastic.”

“So Mick says to the two cops, ‘Listen, can I borrow your truncheons, the nightsticks? I’ve got an idea. Right, play from there, into the recording.’ Bang – if you listen to the bridge, you hear what sounds like percussion. It’s the nightsticks being banged together. That’s the story.”