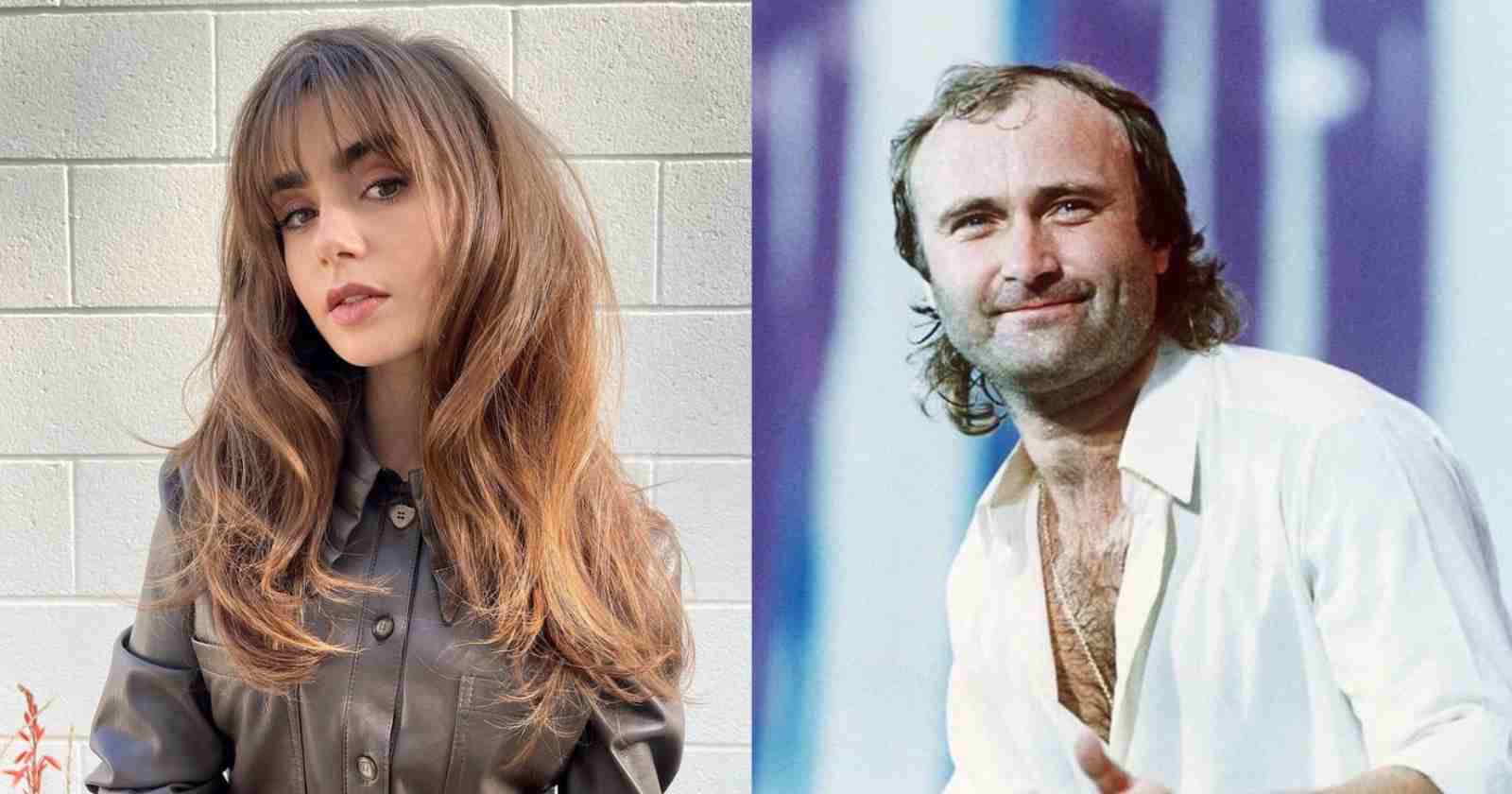 Lily Collins, the daughter of the legendary Genesis drummer and singer Phil Collins was born in 1989 when her father was already a superstar. She started her acting career in the late 00s and since then has been part of famous movies like “Extremely Wicked, Shockingly Evil and Vile” (2019), “Mank” (2020) and the series “Emily In Paris”.

Even though she already established herself as a famous actress, Lily is always asked about her father and in an interview with Harry Connick, Jr. back in 2016 (Transcribed by Rock and Roll Garage) she revealed which Phil Collins song is one her favorite of all time and explained the reason why she likes the track so much.

“‘You’ll Be In My Heart’ from Tarzan. It was written as a lullaby to me when I was younger. We grew up watching Disney shows and movies together. So that was his way of kind of being able to do it for his kids. It was so special.”

The track was first released in 1999, when Lily was 10 years-old, on  the Tarzan original soundtrack. The track contributed to the success of the animated movie and won the Academy Award for Best Original Song.

At the time he also recorded versions of the songs in other languages like French, German, Italian and Spanish. An official video for the song was also recorded without any direct Tarzan references and he performed the song live at his concerts close to when it was released.

How it was to grow up with Phil Collins as her dad:

In the same interview with Harry Connick Jr., Lily recalled what it was like to grow up with such a famous dad, saying: “It was kind of weird. I’m sure your kids maybe will go through this. But it’s a weird thing to have your dad or a parent be on a stage with like millions of people saying their name when you’re like ‘No. That’s just dad’. But I started to get used to like ‘that person was Phil’ and then when we were home that was dad.”

“So it would get kind of weird when it would get convoluted. We would be out at a store, Disneyland or something and people would come up and I’m like ‘This is like a meeting of the worlds. This seems really bizarre’. You kind of get used to it. But now is kind of funny. He told he got a kick out of the fact, there was a like a radio station that was playing his music and they said afterwards ‘For those of you who don’t know who that is, that’s Lily Collins’ dad!’ He was like ‘what world are we? This is great! You’re like getting up there!” Lily Collins said.