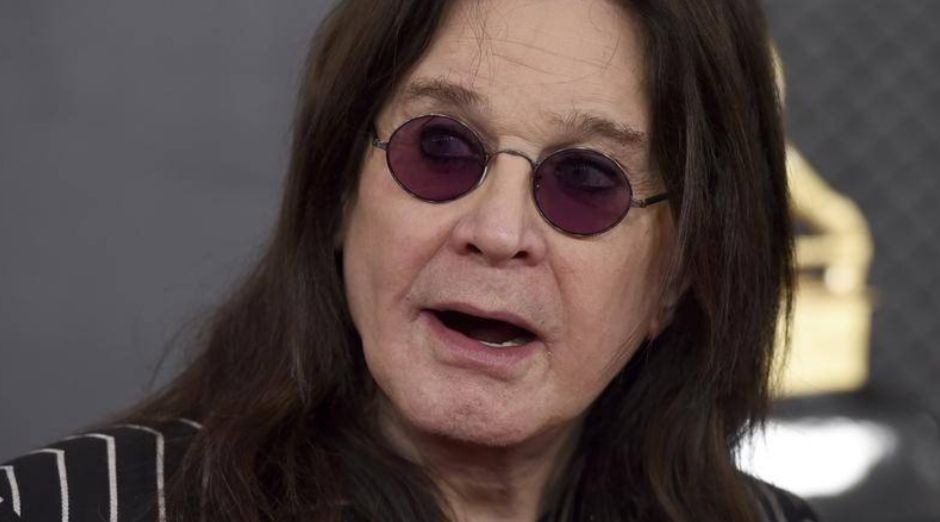 Every musician has songs they don’t like. And after touring for decades certainly they get tired of their own songs at some point. So, Ozzy Osbourne revealed the song of his solo career that he hates in an interview in 2019 with Billy Idol guitarist Billy Morrison.

Ozzy Osbourne said about the song of his solo career that he hates to play live:

“’S.A.T.O.’ was one. I always remember that. I was in the studio, and Sharon wanted to go somewhere and I went, ‘That’ll do!’ And in the back of my mind, I knew I let something go. But you know what? The amount of people that come up to me and go, ‘Why don’t you ever play that live?’ Only I know!”

According to Songfacts, the title “S.A.T.O” refers to the initials of Sharon Arden (Sharon Osbourne) and his first wife, Thelma Osbourne. The song was originally titled “Strange Voyage” and inspired by a letter written by a 13th-century monk titled “A Ship to Cross the Sea of Suffering.” The title was changed after lyricist and bassist Bob Daisley were fired from the band before Diary of a Madman’s release.

The song is from Ozzy’s classic album Diary of a Madman, his second solo work the last to have Randy Rhoads as the guitarist. In addition, the release has many other classics like “Over The Mountain” and “Flying High Again”. Although bassist Rudy Sarzo and drummer Tommy Aldridge are credited and have their photos in the booklet, bassist Bob Daisley and drummer Lee Kerslake were responsible for the recordings.

Besides being famous for his work as Black Sabbath‘s vocalist. Ozzy is also very successful in his solo career. He is reponsible for several hits like “Crazy Train”, “Mr. Crowley” and “Mama, I’m Coming Home”. Ozzy released 12 studio albums. Totaling the sum of album sales from his solo career with his career at Black Sabbath, Ozzy has already reached the mark of 100 million copies sold.