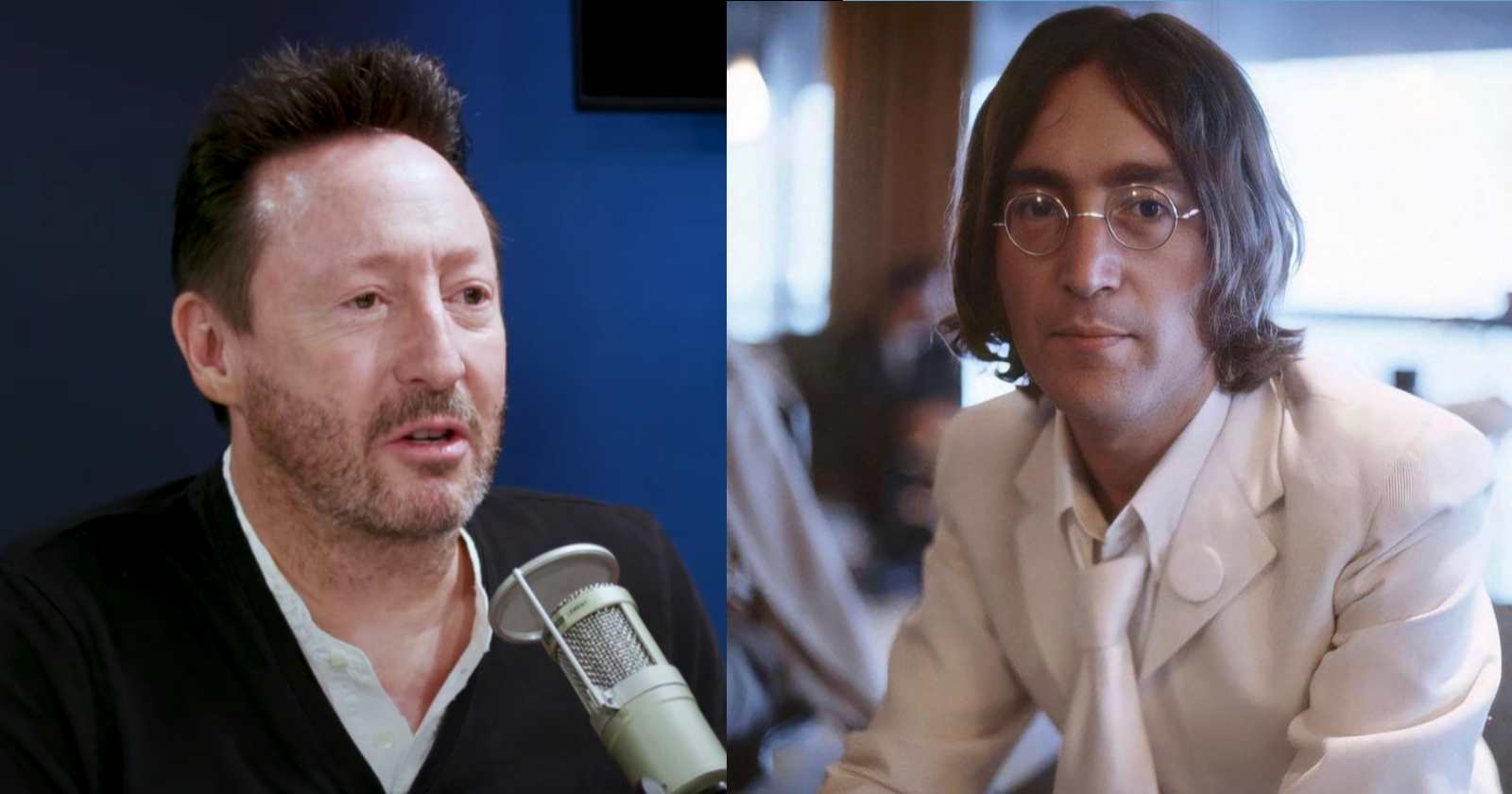 Julian Lennon is the oldest son of the late legendary Beatle John Lennon and he recalled in an interview with USA Today that he received a sign of his late father some years after his passing. That inspired him to create the White Feather Foundation that helps in the support of enviromental and humanitarian causes.

The sign Julian Lennon received after his father’s death

Julian told USA Today that it was 2 decades ago when he was touring as musician in Australia that he met a group of aboriginal leaders. They asked him to use his voice and fame to help their cause and then they presented him with a white swan’s feather.

“I just thought, well, it really is time to step up to the plate. Let me do what I can,” Julian Lennon said.

Ever since that meeting he has been raising money for the White Feather Foundation. His latest project is a children’s book called “Touch The Earth”. Written for ages 3 to 6, the book talks about the importance of clean water and protect the earth.

Born back in 1963, Julian Lennon is a musician, photographer and philanthropist. His first album “Valotte” was released in 1984 and had the hit “Too Late For Goodbyes”. Since then he had made 5 records. He recently announced “Jude”, that will be his seventh album, and released the tracks: “Freedom” and “Every Little Moment“.