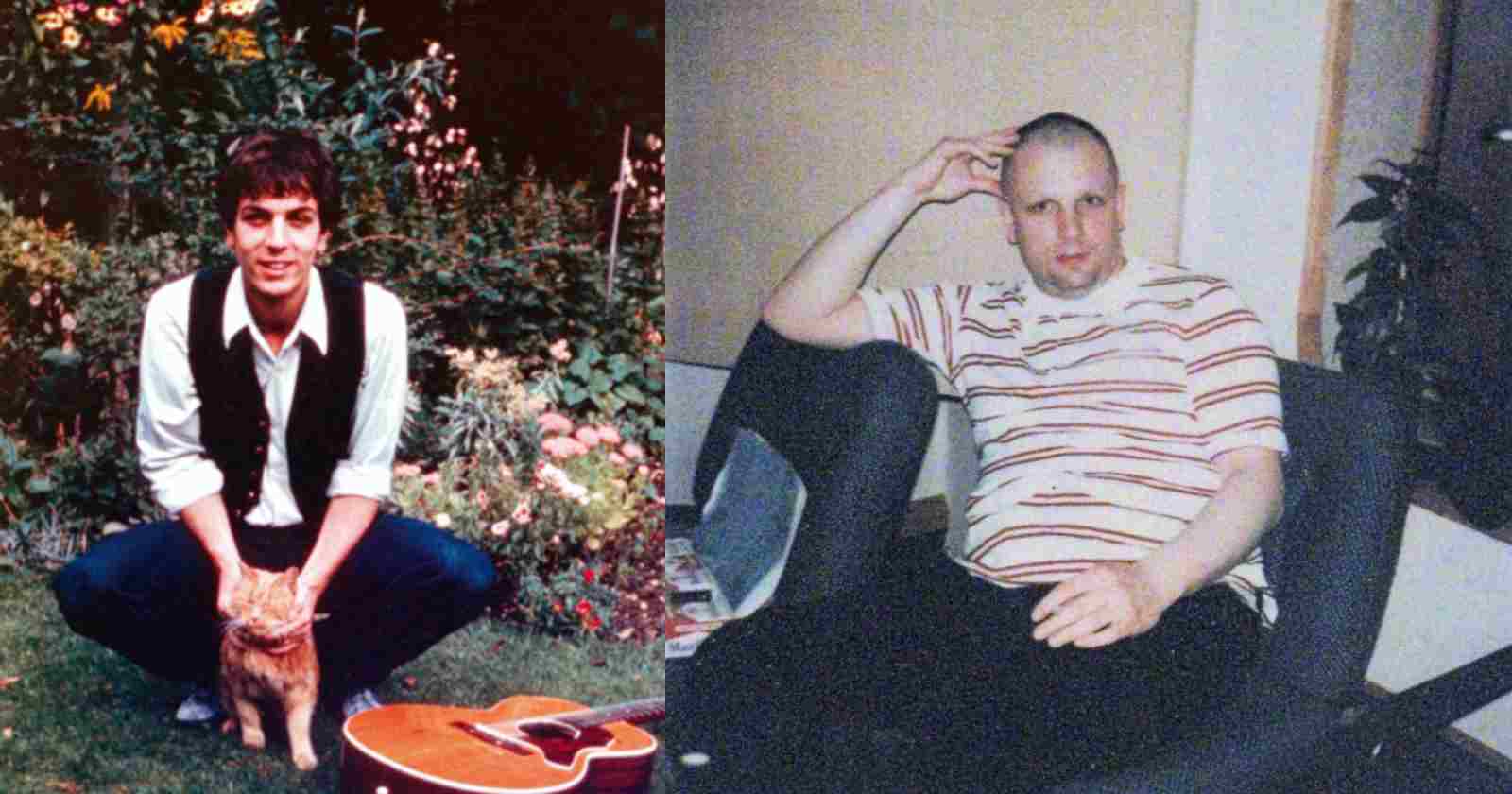 Syd Barrett, one of the founders of English rock group Pink Floyd, died at 60 after living in seclusion half his life. After suffering from diabetes for several years, Barrett died at home in Cambridge on 7 July 2006. The cause of death was pancreatic cancer.

He was cremated, with his ashes given to a family member or friend. In 2006, his home in St. Margaret’s Square, Cambridge, was put on the market and reportedly attracted considerable interest. After over 100 showings, many to fans, it was sold to a French couple who bought it simply because they liked it; reportedly they knew nothing about Barrett.

On 28 November 2006, Barrett’s other possessions were sold at an auction at Cheffins auction house in Cambridge, raising £120,000 for charity. Items sold included paintings, scrapbooks and everyday items that Barrett had decorated.

After leaving Pink Floyd, Barrett was out of the public eye for a year. Then, in 1969, at the behest of EMI and Harvest Records, he embarked on a brief solo career, releasing two solo albums, The Madcap Laughs and Barrett (both 1970), and a single, “Octopus”. Some songs, “Terrapin”, “Maisie” and “Bob Dylan Blues”, reflected Barrett’s early interest in the blues.

Guitarist David Gilmour joined Pink Floyd in 1968, three years after the group was formed and shortly after Barrett left the band. Barrett, who was a singer, songwriter and guitarist, suffered from diabetes.

Barrett composed Pink Floyd’s first hits, helping to create the band’s progressive sound. Their increasingly strange behavior in the late 1960s was related to psychedelic drug use. The track “Shine On You Crazy Diamond” from the 1975 album “Wish You Were Here” is believed to be a tribute to Barrett.

He was born in Cambridge, England, as Roger Keith Barrett, and was nicknamed “Syd” when he was 15 years old. He did not participate in Pink Floyd’s most successful phase in the 1970s, which included the albums “Dark Side of the Moon”, “Wish You Were Here” and “The Wall.”

The band has sold around 200 million albums worldwide, although internal fighting has dismantled the group.