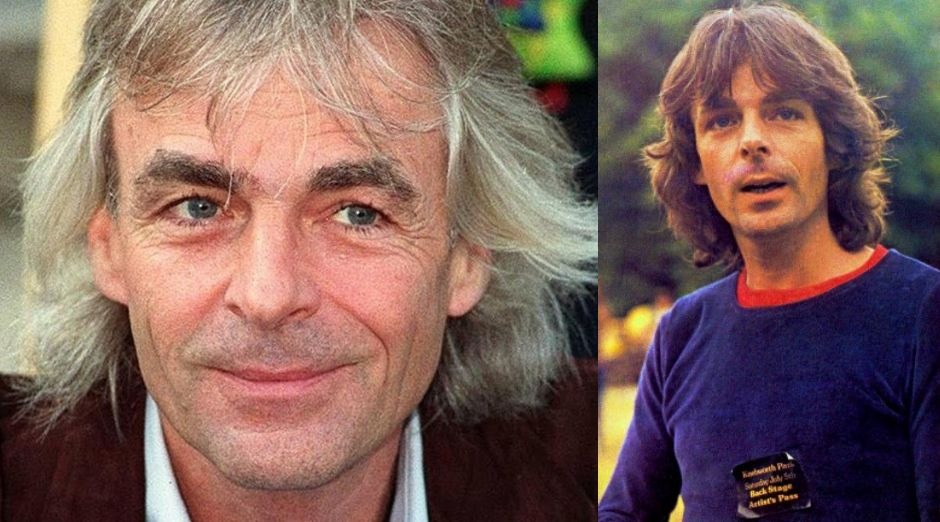 Keyboardist Richard Wright was an important part of Pink Floyd, one of the biggest Progressive Rock bands of all time.

Founding member of the group, along with Roger Waters and Nick Mason, his colleagues in the architecture college, wright was largely responsible for the sound of the band. 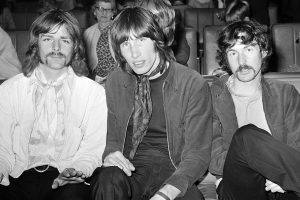 Wright died from lung cancer at his home in London on 15 September 2008, aged 65. At the time of his death, he had been working on a new solo album, thought to comprise a series of instrumental pieces. 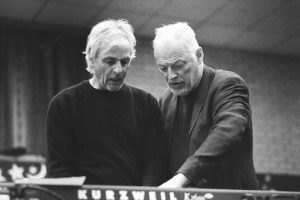 Vocalist David Gilmour, who joined the band in 1968 shortly after Syd Barrett left, wrote a note:

“I really don’t know what to say other than that he was a a kind, gentle and genuine man who will be sorely missed by so many who loved him. And there are many people. Wasn’t he the one who won the biggest round of applause at the end of each show in 2006? ”

With the departure of Syd Barrett, until then the creative leader of the band, but maddened by drugs, Pink Floyd definitely assumed his vocation for lysergic and space rock, instead of the psychedelism of the first albums.

“Syd did absurd things on the guitar, which nobody dreamed of doing at the time. Technically he was not a brilliant musician. But for me, what matters is originality. And he had that to spare. It ended up totally influencing my playing,” Wright told British TV in 2006. 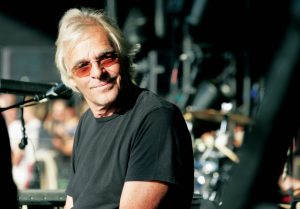 It is known by many people that the relationship between Pink Floyd members became quite complicated during the recording of Wish You Were Here. The situation worsened in 1977 with the release of Animals. At that time, Roger Waters was taking over the band’s leadership. Wright’s contribution to the album, despite having developed an excellent job with the keyboards, it was not like before.

Wright performed less work outside Pink Floyd than the other members. Along with Gilmour, he played on Barrett’s second solo album, Barrett (1970), and helped with its production. He later recalled working on the album as a way of helping Barrett in any way possible. He guested at a concert by Sutherland Brothers & Quiver in 1974 at Newcastle Polytechnic.

During 1983-1984, Wright formed a new musical duo called Zee with Dave Harris (from the band Fashion). The pair had been introduced by a mutual friend, saxophonist Raphael Ravenscroft. They signed a record deal with EMI Records and released only one album, Identity, which was a commercial and critical flop. Wright later referred to Zee as “an experiment best forgotten”.