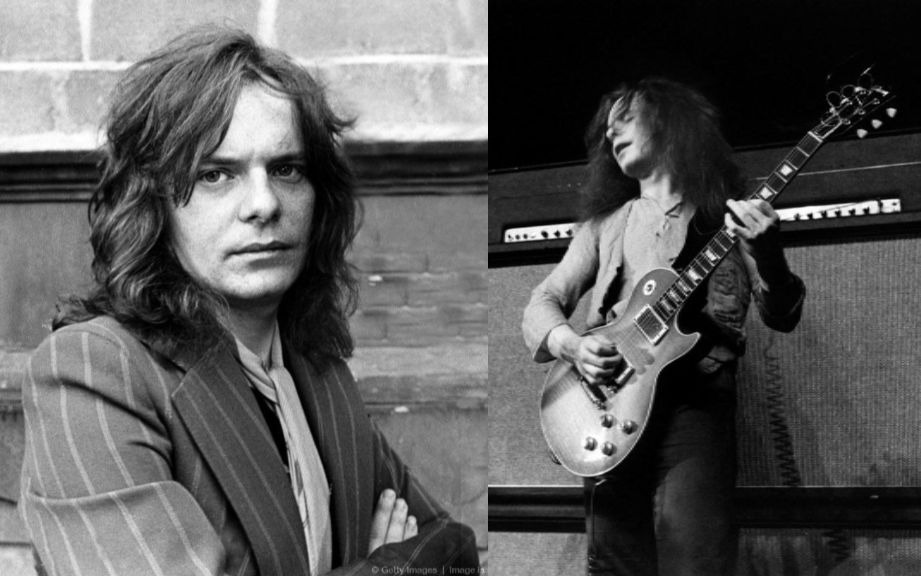 One of the most underrated guitarists of all time is definitely Paul Kossoff, Free founding member that began his career in the mid-1960s called Black Cat Bones. In 1968, the two musicians and Paul Rodgers, and bassist Andy Fraser formed Free that released the albums “Tons Of Sobs” (1968) and “Free” (1969).

Free became renowned for their live shows and non-stop touring. However, their studio albums did not sell very well until their third, Fire and Water, featured the massive hit “All Right Now”. The song helped secure them a place at the Isle of Wight Festival 1970, where they played to 600,000 people. In the early 1970s Free became one of the biggest-selling British blues rock.

Kossoff’s unhappiness following the break up of Free and his drug addictions contributed to a drastic decline in his health.In a BBC website page commemorating the 1970 death of Jimi Hendrix, Simon Kirke said that Kossoff idolized Hendrix and never really recovered from the latter’s death.

Kossoff died on a flight from Los Angeles to New York City on 19 March 1976 from a pulmonary embolism after a blood clot in his leg moved to his lung, while touring America with Back Street Crawler. His body was returned to England and cremated at Golders Green Crematorium in North West London. His epitaph in the Summerhouse there reads: “All right now”.

In an interview, Paul Rodgers revealed that he greatest regret was not having Paul Kossof around, saying:

“That I don’t have Paul Kossoff around. When we started Free, Paul and I became fast friends because we had so much in common. Also we loved the blues, we’d go and see Peter Green’s Fleetwood Mac and just knock around London, just dreaming of what might be.”

“It’s a shame that Paul didn’t make it through. He was so great, but I always needed to boost his confidence. I think he was a little bit too sensitive for this business. Since the music business can be very harsh. When it’s great it’s great, but it can really get tough sometimes, and then you have to dig deep inside you. With Paul, he looked for something else to lean on, and the thing he leaned on had no future in it.”