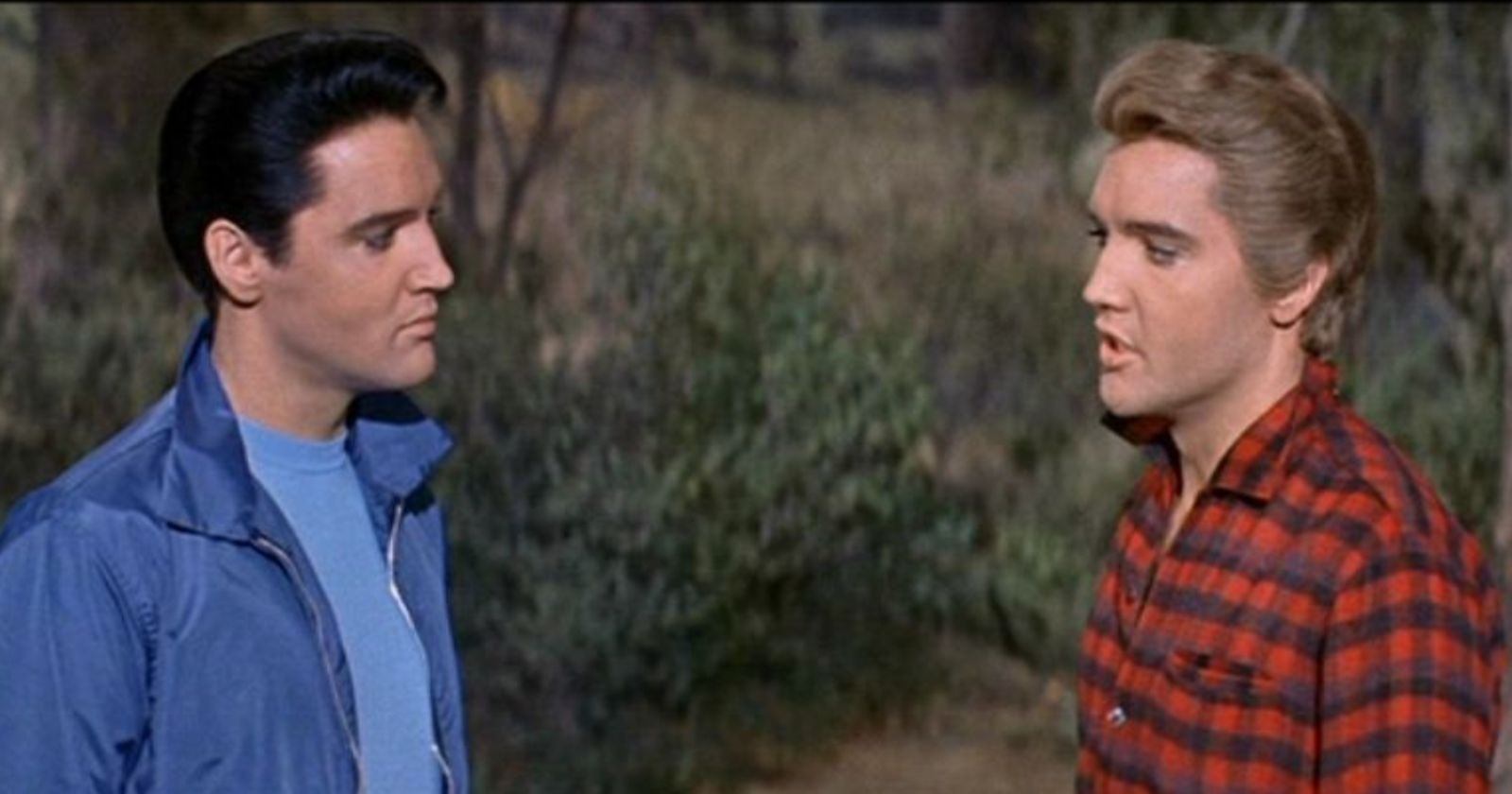 The king of Rock and Roll Elvis Presley was born back in January 8, 1935. His mother Gladys Presley gave birth to two twin sons: Jesse Garon and Elvis Aaron (Elvis Presley) in a two-room shotgun house that his father built for the occasion in Tupelo Mississippi. Unfortunately, Jesse Garon was born dead. The biographer Peter Guralnick confirmed that Elvis’s identical twin brother was born 35 minutes before him. He was later buried in a shoebox in an unmarked grave in Princeville Cemetery.

Elvis Presley suffered because of the death of his identical twin

After this traumatic birth, Gladys was unable to conceive and have children. The King suffered throughout his life due to this tragedy. Researchs has shown that twins have a bond within the womb that is irreplaceable when a twin dies.

The remains of Jesse Garon were never transferred to Memphis. To this day, he is still buried in an unmarked grave in Tupelo. There is a headstone in his honor in Graceland. But is not placed beside his father, mother, brother and grandmother. 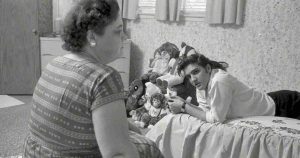 This fact made fans think what if Jesse had survived? Elvis would have been the same? He would live being compared with his brother Elvis? Or they could even had made music together?

Clinical psychologist Peter Whitmer talked about Elvis’ relationship with his brother in his book The Inner Elvis, saying:

“Elvis’s twin’s death at birth was a tragedy that triggered a process that made his dead sibling the bedrock. The singular driving force in his life (…) restless spirit who eventually haunted all of Presley’s relationships.”

Whitmer said that the musician would visit the grave sometimes to talk to him. Other biographers have stated that he felt lonely and guilty for the death of his brother.

The King died on August 16, 1977, in the bathroom of the Graceland mansion. His heart stopped beating. The singer was found by his bride Ginger Alden, in front of the toilet, with belly down and pants lowered.

The official cause was cardiac arrhythmia. On the other hand, the Presley family had a history of coronary heart disease. After that, at his autopsy, 15 different drugs were found in his body. 10 of which were in dangerous amounts. Ten times the therapeutic amount of the anesthetic codeine (based on morphine). When the paramedics arrived, the body was already turning blue and cold. A resuscitation was attempted unsuccessfully.

The funeral was held at Graceland on Thursday, August 18. Thousands of people gathered outside Graceland to view the open casket. One of Presley’s cousins, Billy Mann, accepted $18,000 to secretly photograph the corpse. The picture appeared on the cover of the National Enquirer’s biggest-selling issue ever. Alden struck a $105,000 deal with the Enquirer for her story. But settled for less when she broke her exclusivity agreement. Presley left her nothing in his will.

About 80,000 people lined the processional route to Forest Hill Cemetery. Where he was buried next to his mother. Within a few weeks, “Way Down” topped the country and UK pop charts. In late August someone tried to steal Presley’s body. After that, the remains of both Presley and his mother were reburied in Graceland’s Meditation Garden.