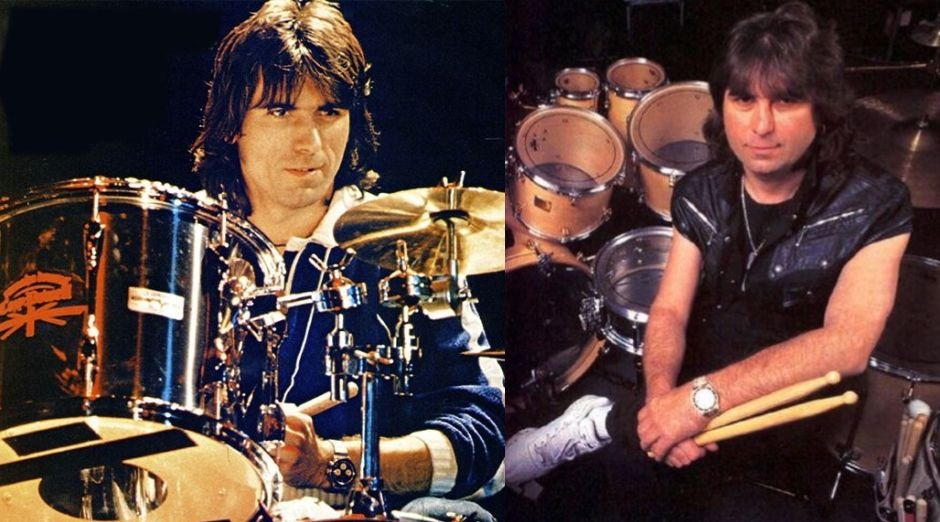 The british drummer Cozy Powell is definitely of the greatest musicians in hard rock and heavy metal of all time. He played with Rainbow, Black Sabbath, Emerson, Lake & Palmer, Whitesnake, Michael Schenker Group and Fleetwood Mac, besides a solid solo career, creating the 1973 hit “Dance With the Devil.

But unfortunately the musician died too early, on April 5, 1998 at 50 in a car crash near Bristol, England. Powell was driving his car over 160km/h during bad weather. The drummer was dating a married woman that was having troubles with her husband.

Upset, the woman phoned him and asked him to go to her house quickly. She phoned him again on the way and asked “Where are you?” and then he informed her he was on his way and then she heard him say “Oh shit!” followed by a loud bang. 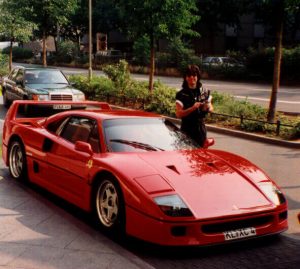 The musician was ejected through the windscreen and died at the moment. BBC reported that at the time Powell’s blood-alcohol reading was over the legal limit and he wasn’t wearing a seat belt. Evidencie also showed that his car had a slow puncture in a rear tyre that that could have caused a sudden collapse of the tyre with a consequent loss of control of the car.

At the time of his death he was recovering from a foot injury he had during a tour with guitarist Yngwie Malmsteen.

On the 20 years of Cozy’s death in 2018, legendary Queen guitarist Brian May recorded a message talking about the drummer:

“I miss him as brother, we had such an amazing time together and Cozy really gave me the confidence to step outside Queen and do things on my own and with somebody who had great sympathy for where i was at and i felt i had great sympathy for where he was at. We brought our respectives sounds together and boy.., we had some fun. It was just amazing. In the studio for of all and then we did a couple of great tours together.