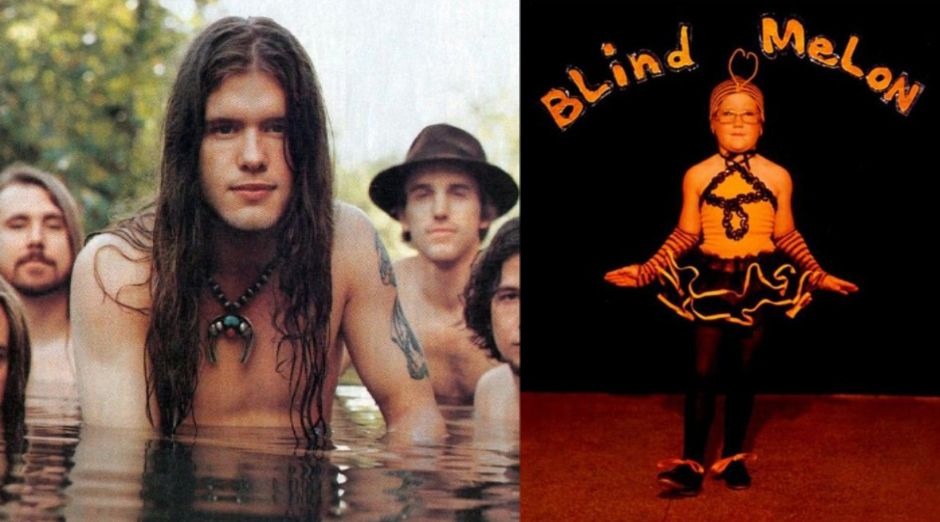 In rock history, there are many musicians who could have given us more great songs. But their life was interrupted very early and left us with only a few good songs. This is the case of Shannon Hoon, the singer of Blind Melon, who left us with only 28 years old.

Hoon was born in Lafayette, Indiana on September 26, 1967 and it enjoyed great prestige among the band’s fans, especially among the female audience. Two months before he died he left Los Angeles where he lived for five years and returned to Lafayette with his girlfriend Lisa Crouse, that was with him since he was 18 and with whom he had his only daughter, Nico Blue Hoon, born 13 weeks before his death.

He was a childhood friend of another Lafayette rock star, Axl Rose, who gave Blind Melon’s career a boost by calling Shannon to join the Don’t Cry video.

In October 21, 1995, Shannon was found dead on the bus from the “Soup” album tour tour in New Orleans. He died of a cocaine overdose at age 28.

The band’s sound technician Owern Orzack tried to wake Hoon for the band to rehearse, but he didn’t wake up. The ambulance was called, and Hoon was pronounced dead.

He attempted an unsuccessful rehab stint around the time of the birth of his daughter.

On Shannon’s grave it is written: “LOVED FATHER AND SON”. And also a phrase from Shannon’s favorite song “Change” which is his first song and was composed in 1986, four years before forming Blind Melon. The lyrics say: “I know we can’t all stay here forever, so I want to write my words on the face of today. And they’ll paint it.” 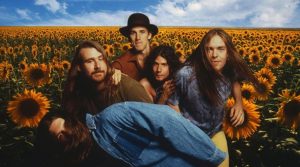 Blind Melon returned in 2006 with another singer, Travis Warren. And in an interview in 2019 with Film Inquiry, original member and guitarist Roger Stevens described how nice his bandmate was.

“Yeah, people say it all the time. “Shannon was my best friend.” In my mind (of course I don’t say this to them) but he was everyone’s best friend. Because that’s how you felt when you were sitting with him, and it wasn’t bullshit either.”

“In that moment, Shannon loved you more than anybody. He had that gift. You were the most important person to him, and that’s why, still to this day, people say that. You probably were his best friend for the night. And I don’t mean disrespect – that was just the beauty of Shannon.”