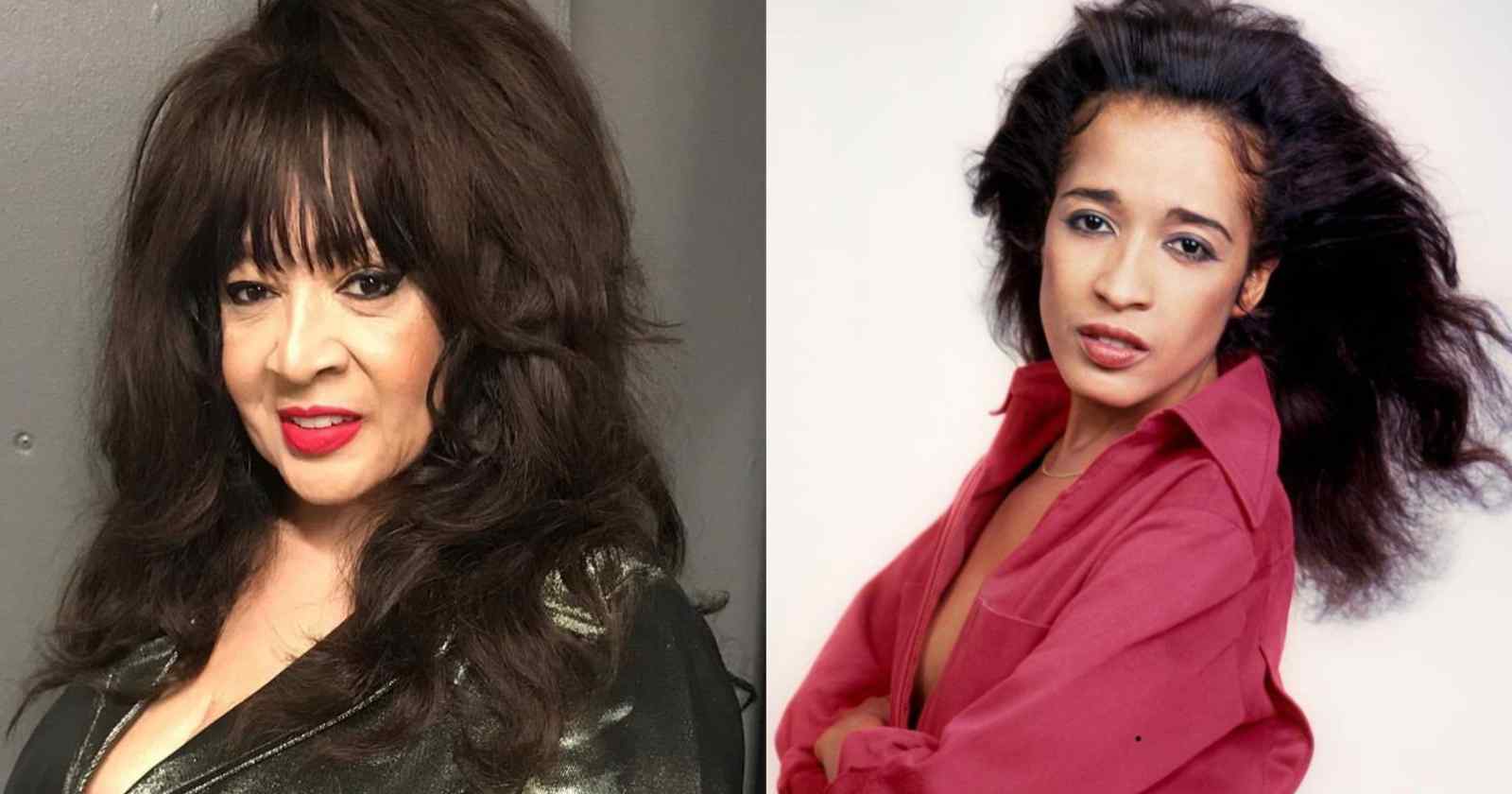 The American singer Ronnie Spector leader of the important group The Ronettes died at the age of 78 victim of cancer. Born in Manhattan, New York back in 1943, Ronnie was one of the most important voices of music and inspired a whole generation of singers with classics released by The Ronettes like “Be My Baby”, “Baby I Love You” and “The Best Part of Breakin’ Up”.

“Our beloved earth angel, Ronnie, peacefully left this world today after a brief battle with cancer. She was with family and in the arms of her husband, Jonathan. Ronnie lived her life with a twinkle in her eye, a spunky attitude, a wicked sense of humor and a smile on her face. She was filled with love and gratitude. Her joyful sound, playful nature and magical presence will live on in all who knew, heard or saw her.”

“In lieu of flowers, Ronnie requested that donations be made to your local women’s shelter or to the American Indian College Fund. A celebration of Ronnie’s life and music will be announced in the future. The family respectfully asks for privacy at this time.”

The group was one of the firsts to be produced by Phil Spector, who developed the “Wall of Sound”, a production style that he described as a Wagnerian approach to rock and roll. This technique made him one of the most influential figures in pop music history and one of the most successful producers of the 1960s. Ronnie and Phil were married from 1968 to 1972 and according to Ronnie it was an abusive relationship, with spector threatening her with death frequently, preventing her from leaving the house and sabotaging her career by preventing her from singing.

Phil Spector died in prison back in 2021 at the age of 81, he was convicted of the 2003 murder of Hollywood actress Lana Clarkson.