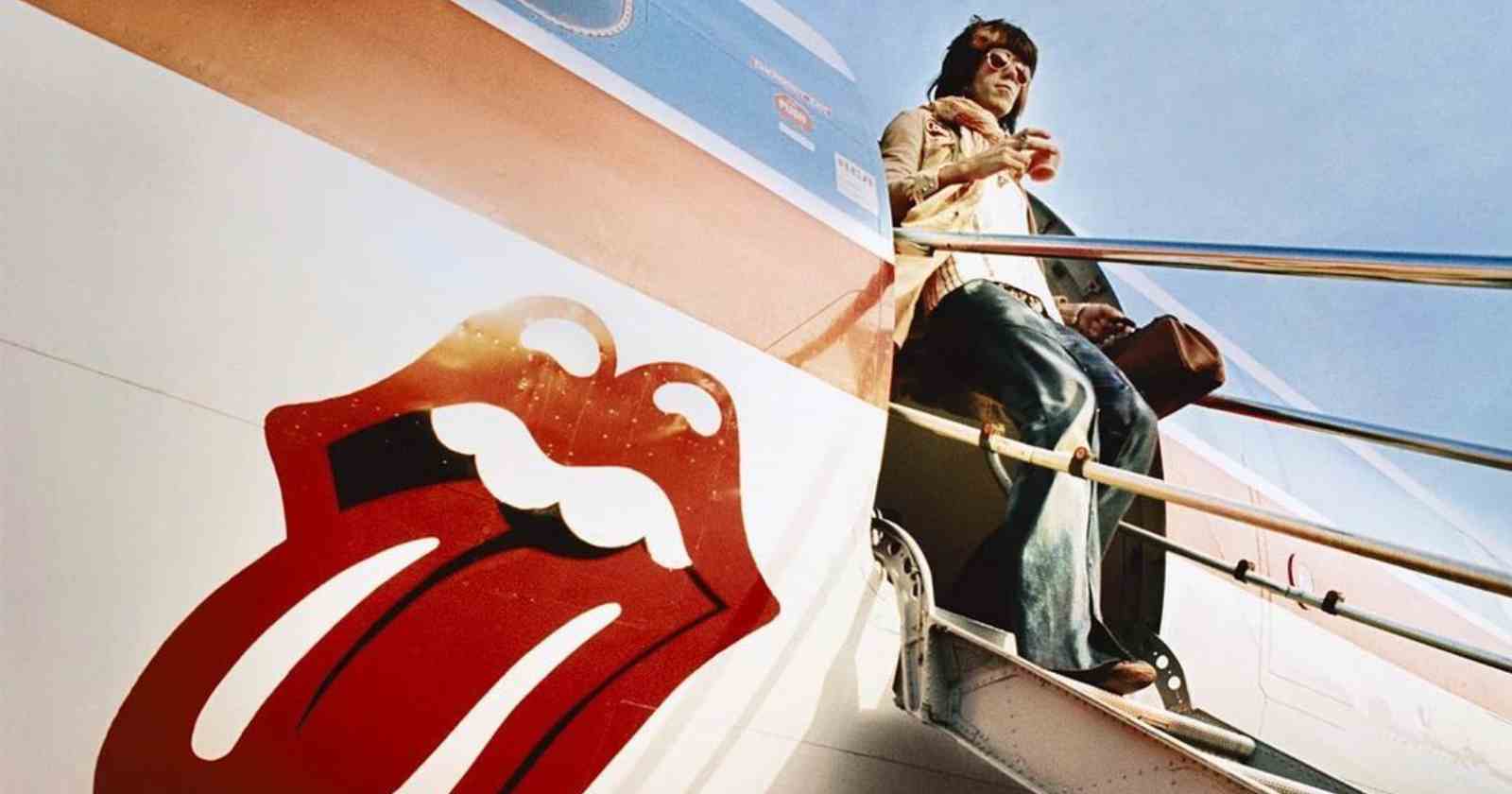 After sharing the also previously unreleased song “Troubles A’ Comin”, The Rolling Stones shared another unhearted song “Come To The Ball” that is on the reissue of their 1981 album, Tattoo You.

“Sometimes we write our songs in instalments – just get the melody and the music, and we’ll cut the tracks and write the words later. That way, the actual tracks have matured, just like wine. You just leave it in the cellar for a bit, and it comes out a little better a few years later…”, Keith Richards said.

“We realised that there was a lot of great music that we had recorded in the past that had never been released, particularly from all the material we had amassed during the Some Girls and Emotional Rescue sessions. So, we went back and started sifting through it all. And eventually got to the point where there was an album’s worth”, Ronnie Wood said.

A combination of touring obligations and personal feuding between band members made it difficult to arrange dedicated recording sessions for the band’s follow-up to 1980’s Emotional Rescue.