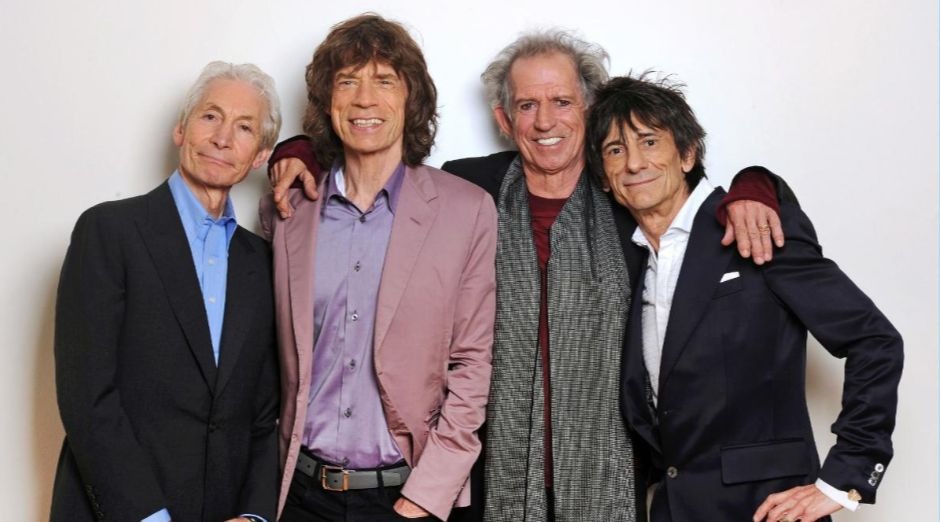 With 57 years on the road, the Rolling Stones collect iconic stories. And have one of the most profitable tours of all time and are considered rock legends.

Formed by Mick Jagger, Keith Richards, Ronnie Wood and Charlie Watts, the group knew how to enjoy the fame. But of course behind all the glamor, the Stones hold some turbulent moments involving drugs, alcohol abuse, love triangles, groupies, children and even deaths. They certainly made the phrase “sex, drugs and rock and roll” make sense. Over the years, these stories were being revealed by each of the members.

With how many girls The Rolling Stones slept with

In the case of star Mick Jagger, in the book Mick: Crazy Life and Jagger’s Wild Genius (2012), Christopher Andersen revealed that the group’s leader has had sex with over 4,000 women.

Jagger is now married with Melanie Hamrick. He is the father of eight children with five different women, although he has only recognized two – Karis of Marsha Hunt and Lucas with Luciana Gimenez – after going through a paternity court case.

While Richards has two great stories that are told in the biography itself. In 1967, the guitarist fell in love with Anita Pallenberg, who is even seen a great influence on the stylistic evolution of the Stones.

But at the time, she was the girlfriend of Brian Jones (one of the founders of the group, who suffered from drug abuse, and in 1969 was found dead in the pool, a month after being expelled from the Stones).

Soon after, Pallenberg and Richards got involved, never got married. But stayed together for 12 years and had three children, Marlon, Angela and Tara (who died two months after birth).

In an interview with BBC Radio 4 in 2015, the guitarist recalls when he heard the news of his daughter’s death: “If I had not taken the stage [with the Stones], I probably would have shot myself.”

In 1979, Pallenberg’s friend Scott Cantrell, just 17, shot himself in the head of the couple’s bed. It is not known exactly what happened, but it is believed that he was playing Russian roulette.

After the death, Pallenberg and Richards remained friends after getting involved until her death in 2017. “We just connected, and she rescued me from, say, dark periods,” he concluded.

But Jagger and Richards aren’t the only ones with stories. With six children (from three different women), Wood has two twins with current wife Sally Humphreys. In the 1970s, he was married to Krissy Findlay, mother of the eldest son.

The musician’s longest relationship was with Jo Wood. They had a 24-year marriage that gave birth to two children and a third adopted. At the time, Wood’s life was marked by alcoholism and rehab.

The only one in the group who stayed away from the big scandals was Charlie Watts. Despite suffering a lot from drug use in the 1980s.

In an interview with NME, the musician responded how he managed to successfully maintain the 55-year long marriage to Shirley Ann Shephard and he replied that “he was not a rock star” but almost lost his wife by ” bad behavior “.