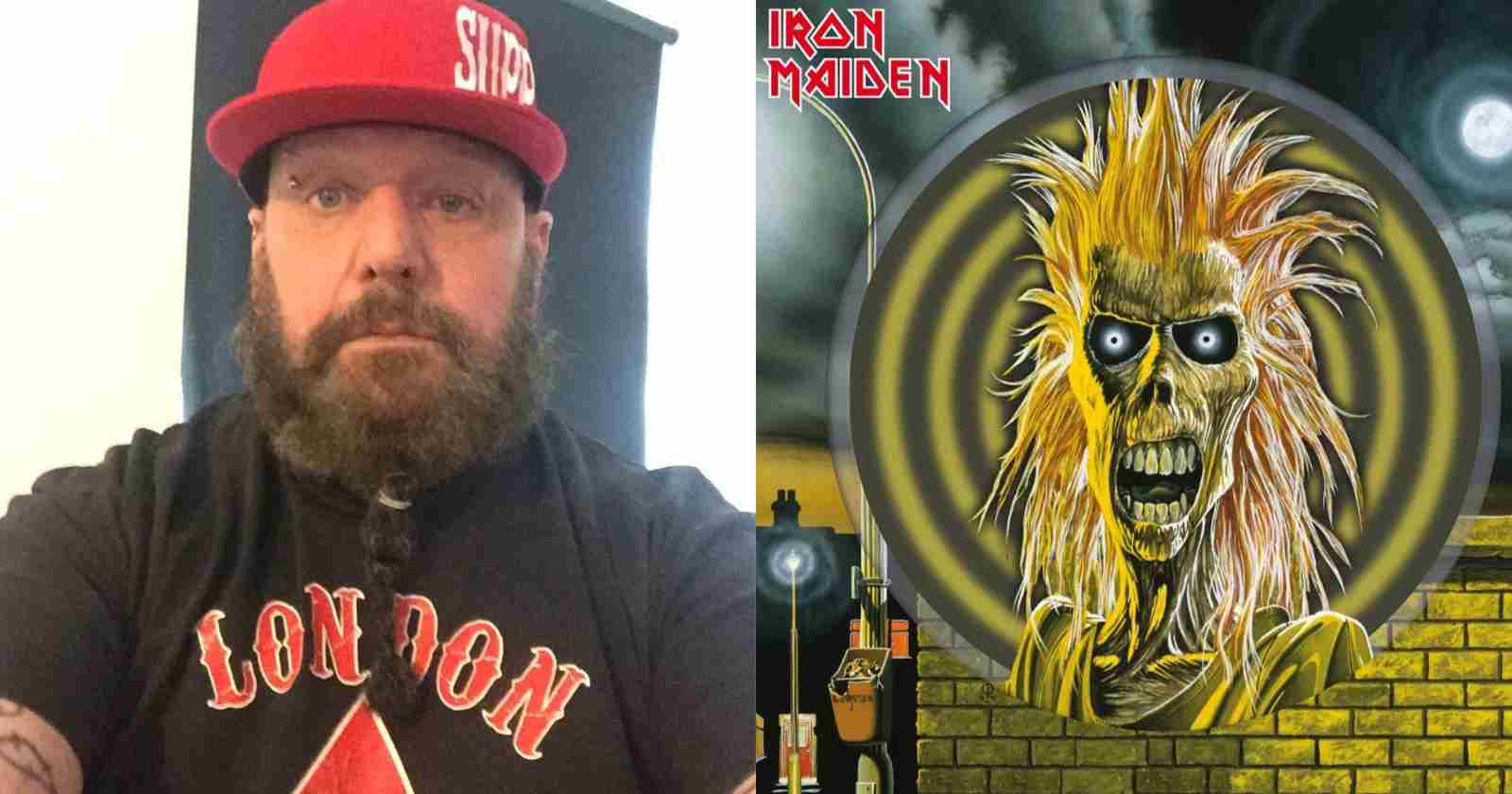 The first Iron Maiden singer Paul Di’Anno left the Heavy Metal band after their two first albums “Iron Maiden” (1980) and “Killers” (1981), being replaced by Bruce Dickinson who recorded in 1982 his first album with the band “The Number of The Beast”.

Di’Anno never played again with Iron Maiden and over the decades had his solo career, where he also played the Maiden classics of his era. Also was involved in projects and bands like Gogmagog, Praying Mantis, Killers and RockFellas.

Paul Di’Anno said about why he left Iron Maiden after the first two albums:

In an interview with Eon Music back in 2019, the musician explained why he didn’t continue in Iron Maiden, saying: “I’ll tell you what it was. The second album as I said, I like the album and I liked it a lot. But it didn’t have as much impact on me as the first album. Some of the songs on there were a bit… and I couldn’t give 100% of myself, which was not fair on the band, on the fans, or on me.”

“I was trying to find other ways to make if exciting for me when I was on the road. Yeah, there was a few problems with a bit of cocaine now and again. It wasn’t as bad as what most people say it is. It was nothing like that! But no, all it is at the end of the day is, when you’ve got such a fantastic working machine like Iron Maiden, if one little cog goes a bit wrong, the whole thing falls to bits.”