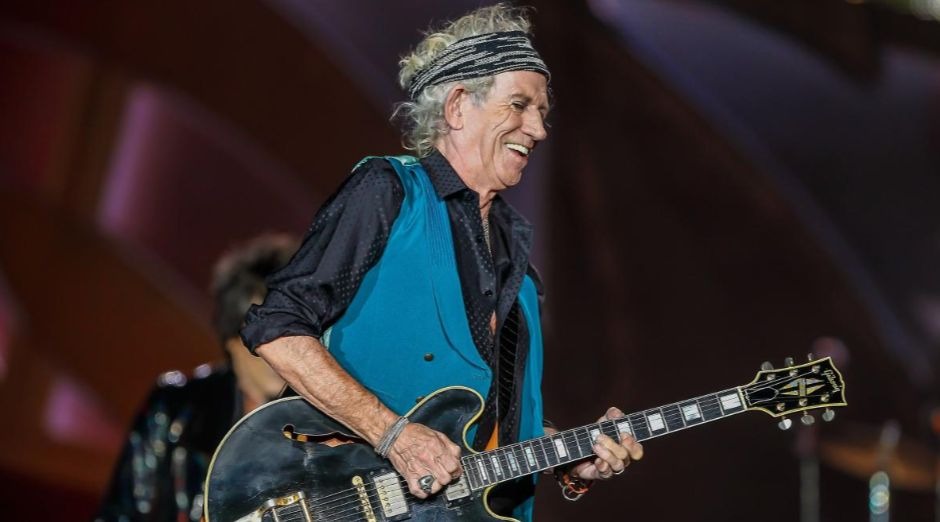 Keith Richards doesn’t mind talking about bands and artists he doesn’t like, having even revealed 5 bands he hates. And in an interview with New York Daily News back in 2015 the Rolling Stones guitarist revealed why he hates heavy metal and rap. He even mentioned some bands he doesn’t like, explaining why and even calling them “great jokes”.

When asked by the newspaper if Rock and Roll was dead, Keith Richards replied talking about Heavy Metal:

“It sounds like a dull thud to me. For most bands, getting the syncopation is beyond them. It’s endless thudding away, with no bounce, no lift, no syncopation. Millions are in love with Metallica and Black Sabbath. I just thought they were great jokes. Rap — so many words, so little said.”

“What rap did that was impressive was to show there are so many tone-deaf people out there,” he says. “All they need is a drum beat and somebody yelling over it and they’re happy. There’s an enormous market for people who can’t tell one note from another.” 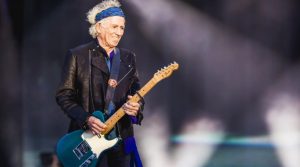 In another interview, the guitarist said he also hates Led Zeppelin, that is one of the bands that started hard rock, also inspiring Heavy Metal. About Robert Plant, he said: “The guy’s voice gets on my nerves. I love Jimmy Page, but not as a band. Jimmy is brilliant. But I always thought there was something a little empty in the group, you know?”. Jimmy Page already recorded with the Rolling Stones.