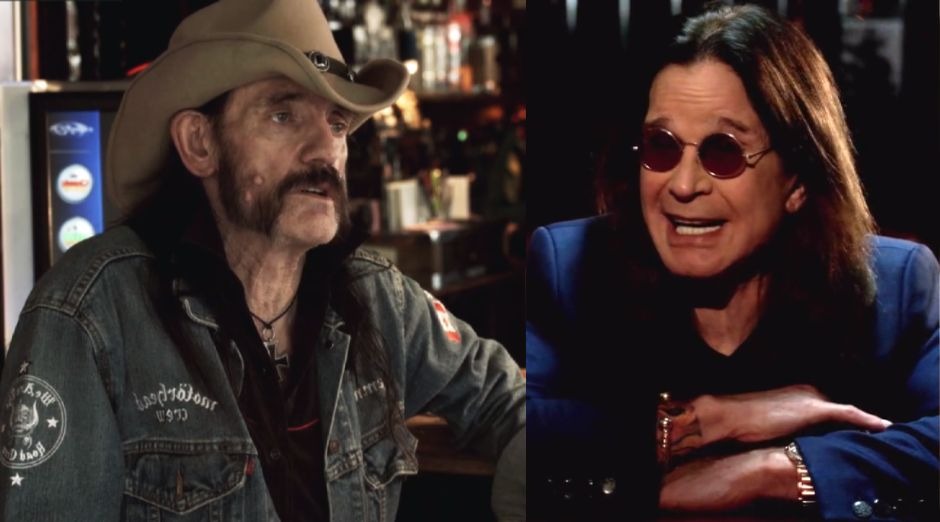 Rainbow Bar & Grill, the legendary American bar from Los Angeles, California that was almost a second home for Lemmy Kilmister of Motörhead will win a documentary.

Since 1972, located near the west end of Hollywood’s famous Sunset Strip, is Rainbow Bar & Grill. While the world around you has changed dramatically, Rainbow has remained the same since opening its doors.

The documentary shows Mario Maglieri, Mikael and Mikey, the family that has owned the place for three generations and dedicated their lives to preserving rock history.

About the documentary, Nolan Gallagher, CEO of Gravitas Ventures, that is launching the project, said:

“We are excited to release the documentary ‘The Rainbow’ as it is a true testimony to the history of rock and roll. The iconic Rainbow Bar & Grill has been home to many legends over the years and this is a must-see documentary for any Strip and Sunset music lover.”