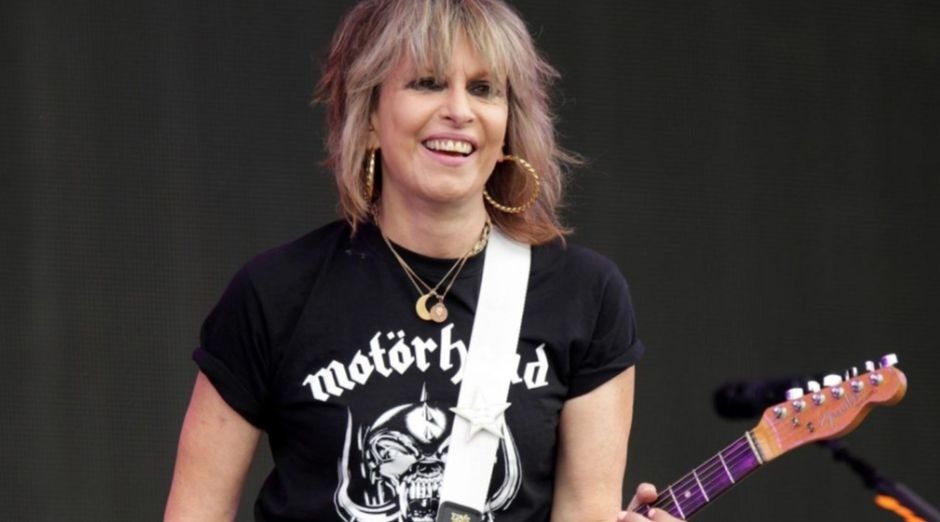 Members of the Rock n ‘Roll Hall of Fame and with more than four decades on the road, The Pretenders released a new song “Hate For Sale”. The track gives name to the group’s first album in four years that will be released on July 17th. The new single is available on all music streaming platforms.

Despite the name of the track, the band guarantees that the inspiration was not political. “I swear this song is not about Donald Trump, Boris Johnson or Bolsonaro. None of my songs talks directly about politics. In general they talk about ex-relationships really ”, the guitarist and vocalist Chrissie Hynde said about the single.

Produced by award-winning Stephen Street (The Smiths, Blur, The Cranberries and responsible for Pretenders classics), “Hate For Sale” is the band’s eleventh album and the first to be written in collaboration between Hynde and guitarist James Walbourne.

“We love punk and the track ‘Hate For Sale’ emerged as a tribute to one of the bands in the genre that most inspired us, The Damned,” adds Hynde.

First album with the group’s live lineup, “Hate For Sale” is now available in pre-order. The single from the title track, in addition to the already revealed “The Buzz” are on all digital music services.

R.E.M., King Crimson and Ministry drummer Billie Rieflin dies at 59
Joe Elliott says Leppard and Maiden are the best survirvors of the NWBHM
To Top