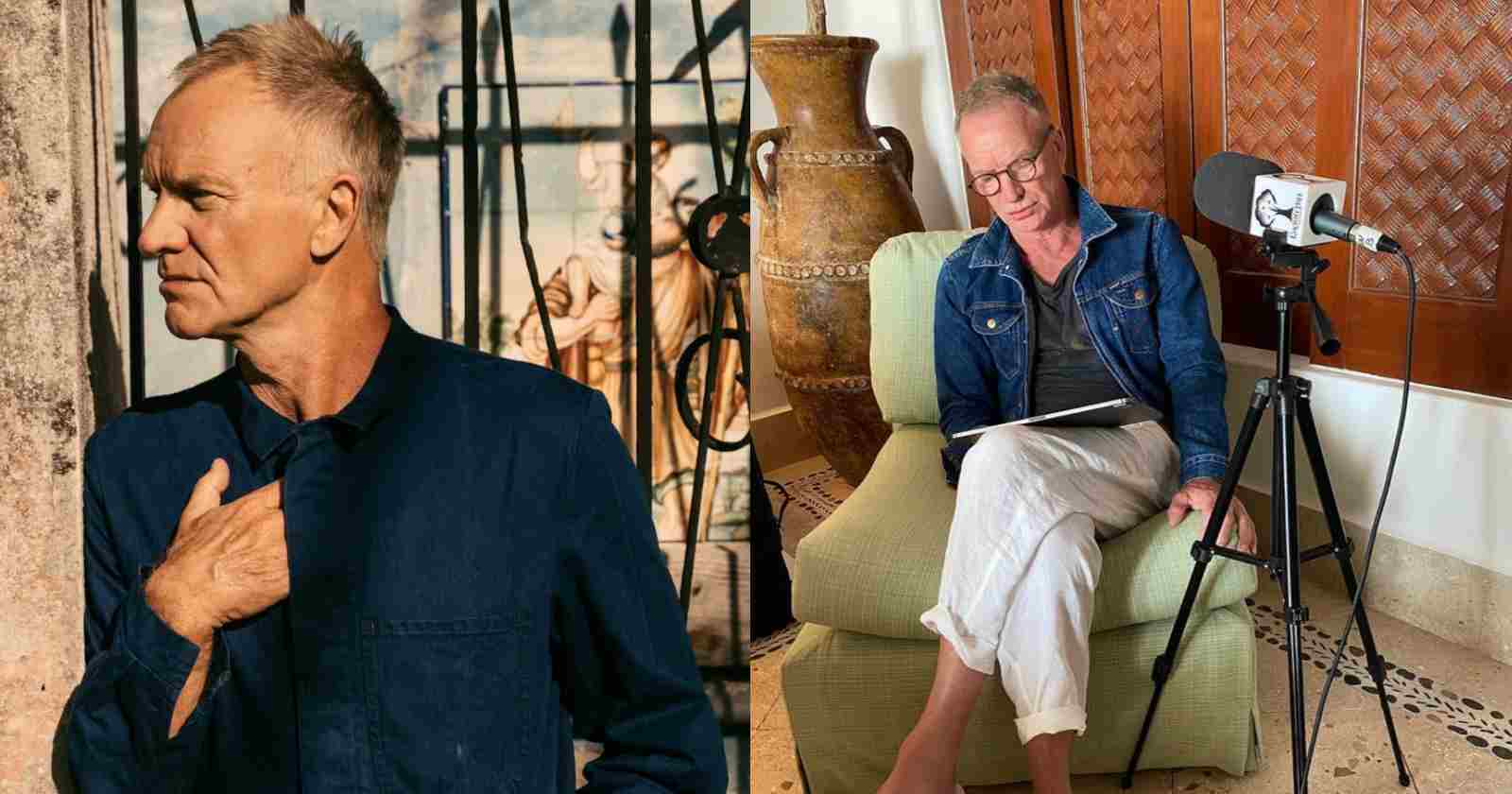 The Police bassist and singer Sting sold his entire songwriting catalog, that includes his solo work and with Police, for an amount of $300 million (Estimated by The New York Times, since the number was not revealed) to Universal Music Publishing Group (UMPG). The deal includes legendary hits like “Roxanne”, “Every Breath You Take”, “Message In A Bottle”, “Fields Of Gold” and “Englishman In New York”.

Sting talked in an official statement about selling his songwriting catalog to Universal:

“I am delighted to have Jody and the team at UMPG curate and manage my song catalog. It is absolutely essential to me that my career’s body of work have a home where it is valued and respected. Not only to connect with longtime fans in new ways. But also to introduce my songs to new audiences, musicians and generations.”

“Throughout my career, I have enjoyed a long and successful relationship with UMG as my label partner, under the watchful guidance of Lucian. So it felt natural to unite everything in one trusted home, as I return to the studio, ready for the next chapter.”

In the same statement Universal talked about the deal

“Today, Universal Music Publishing Group (UMPG), Universal Music Group’s leading global music publishing division, announced the acquisition of 17-time GRAMMY Award winner Sting’s career catalog of music. This historic, comprehensive worldwide agreement for the catalog of one of the most commercially successful and critically-acclaimed songwriters of the last half-century encompasses the entirety of both Sting’s solo works as well as those with The Police, including “Roxanne,” “Every Breath You Take,” “Shape Of My Heart,” “If I Ever Lose My Faith In You,” “Fields Of Gold,” “Desert Rose,” “Message in a Bottle,” “Englishman in New York” and “Every Little Thing She Does Is Magic,” among countless other global hits.”

“UMPG becomes the worldwide home of Sting’s extensive songwriting legacy. Uniting his song catalog with his recorded music catalog under Universal Music Group (UMG) with this agreement. UMG has been Sting’s label home for his entire career through A&M, Interscope and Cherrytree Records. Together, UMPG and UMG will work with Sting to further build and expand his vast audience reach, strengthen the impact and influence of his timeless works, and continue supporting future music releases.”