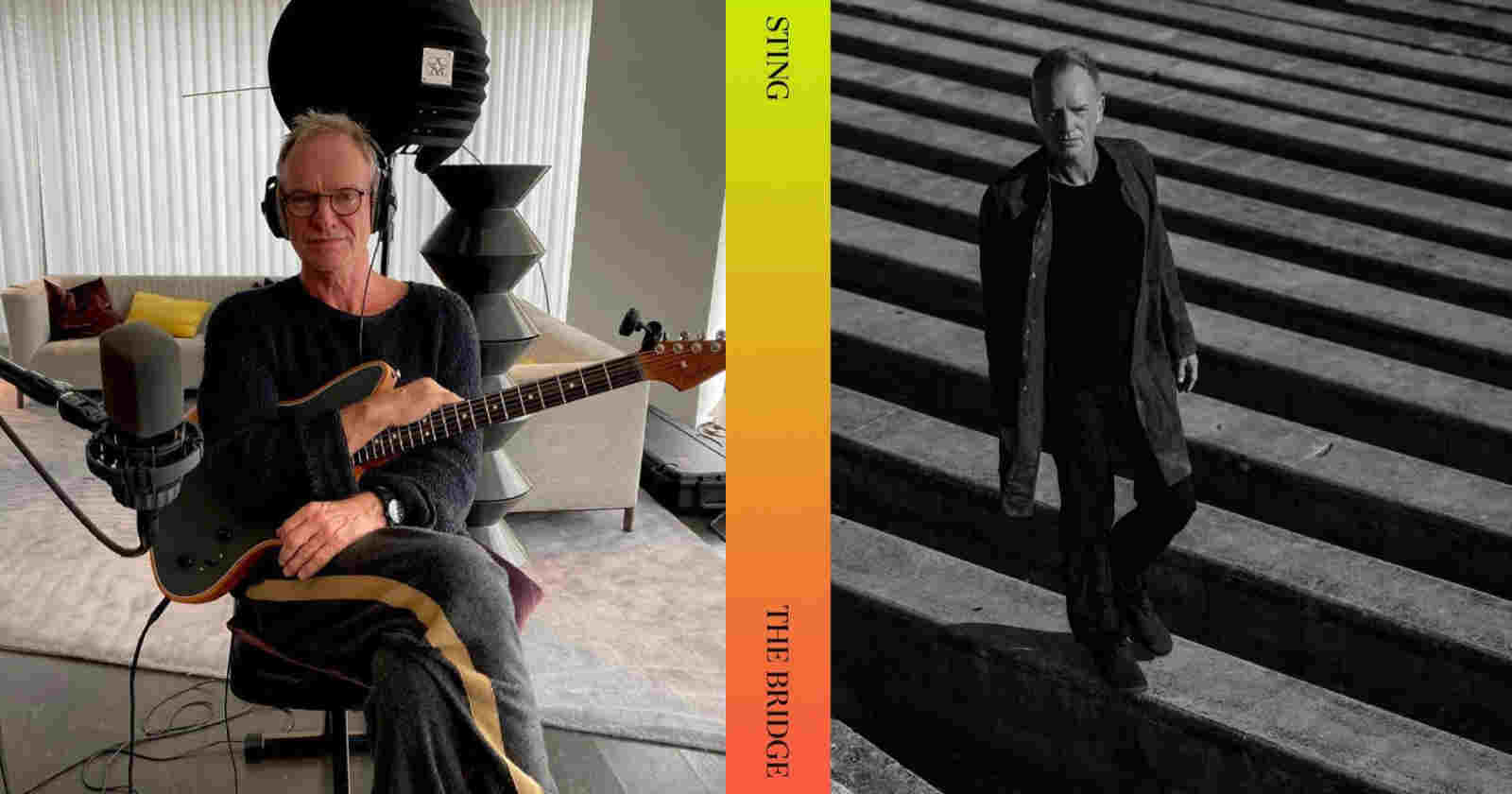 The Police singer and bassist Sting released “If It’s Love”, new song from his upcoming album “The Bridge” that will be out November 19. The musician talked in an official statement about the song, saying: “I’m certainly not the first songwriter to equate falling in or out of love with an incurable sickness, nor will I be the last. ‘If It’s Love’ is my addition to that canon where the tropes of metaphorical symptoms, diagnosis, and downright incapacity are all familiar enough to make each of us smile ruefully.”

Born in Wallsend, Northumberland, England back in 1951, Sting was The Police vocalist and bassist, by the late 80’s he launched a successful solo career. With the Police, Sting became one of the world’s best-selling music artists. Solo and with the Police combined, he has sold over 100 million records.