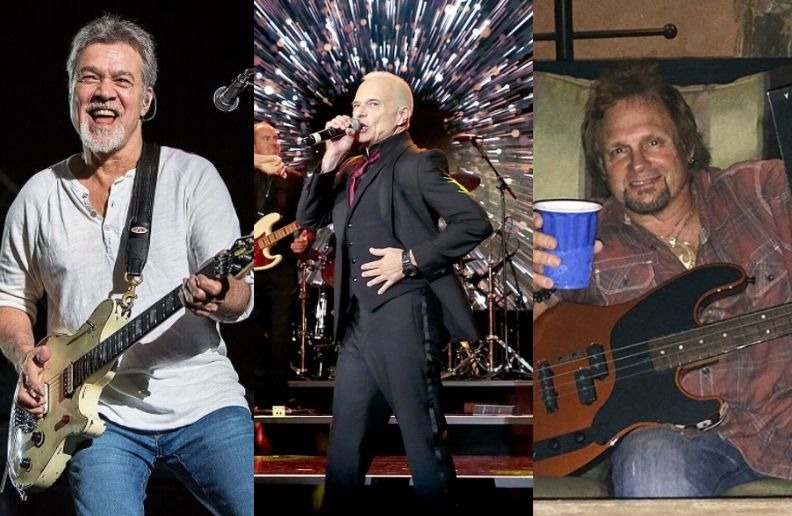 About Michael Anthony on the tour, Eddie Trunk recently said: