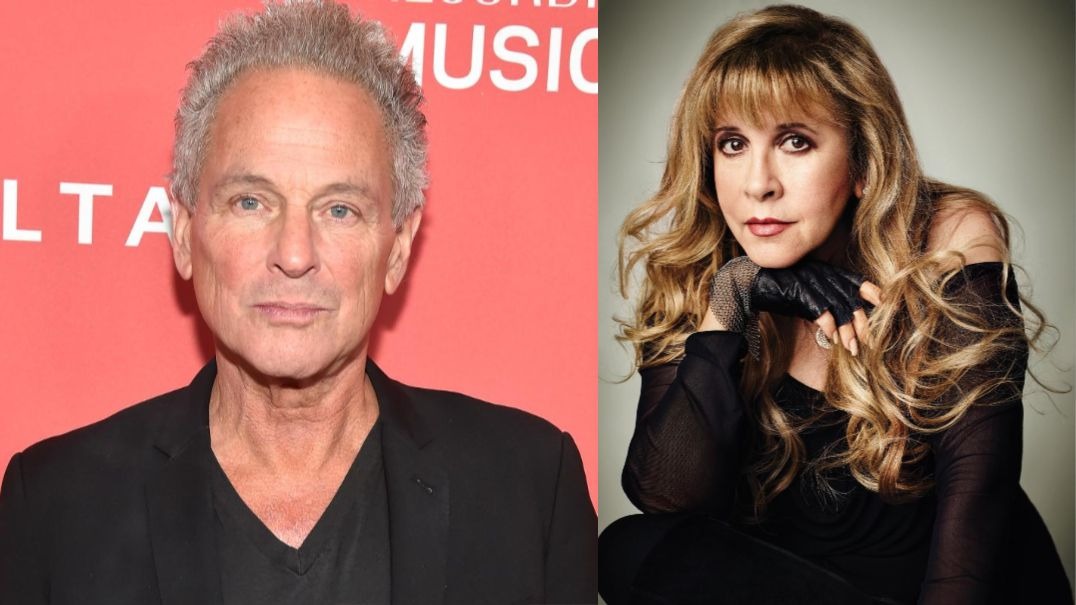 Following the departure in 2014 from Fleetwood Mac of vocalist and guitarist Lindsey Buckingham, drummer Mick Fleetwood confirms now the reason why that happened.

In a statement to the Mojo 4 Music, Fleetwood said that Lindsey left the band after a conflict of Buckingham with Stevie Nicks.

“We were not happy. It is no secret that Lindsey and Stevie are in a continuum Liz Taylor/ Richard Burton type of life, and it went in and out of valleys and mountaintops and God knows what through the years – that support really could not be given to ask the situation to continue. It was too challenging,” he said. “Someone in some interview said, ‘What’d you do, fire him?’ You can say that if you want but I think that’s an ugly word, knowing what this man has done in the ranks of Fleetwood Mac…”

“The truth is, call it what you want, a parting of company took place, and it had to take place, and it was supported by the remaining band members around something that for sure was a major problem to two people – Lindsey and Stevie,” Mick said.

Keyboardist Christine McVie feared the band would have to “completely break up” if Lindsey wasn’t shown his walking papers.

“For whatever reasons, a lot being personal, it was the only route we could take, because there was too much animosity between certain members of the band at that point, there was just no way it could’ve gone on as a five-piece, a group with Lindsey in the band,” she said. “So it was either just completely break up the band or make the best of it.”

Still, Christine says is was a “really bad time” for the group and for her personally, as she had no problem with the guitarist.

“I loved working with him but I did see the point and I did see what the problem was,” she said. “And you know, we’re a democracy and we have to kind of make the best of a bad job. As it turns out, what we have now is better than what we ever had before.”