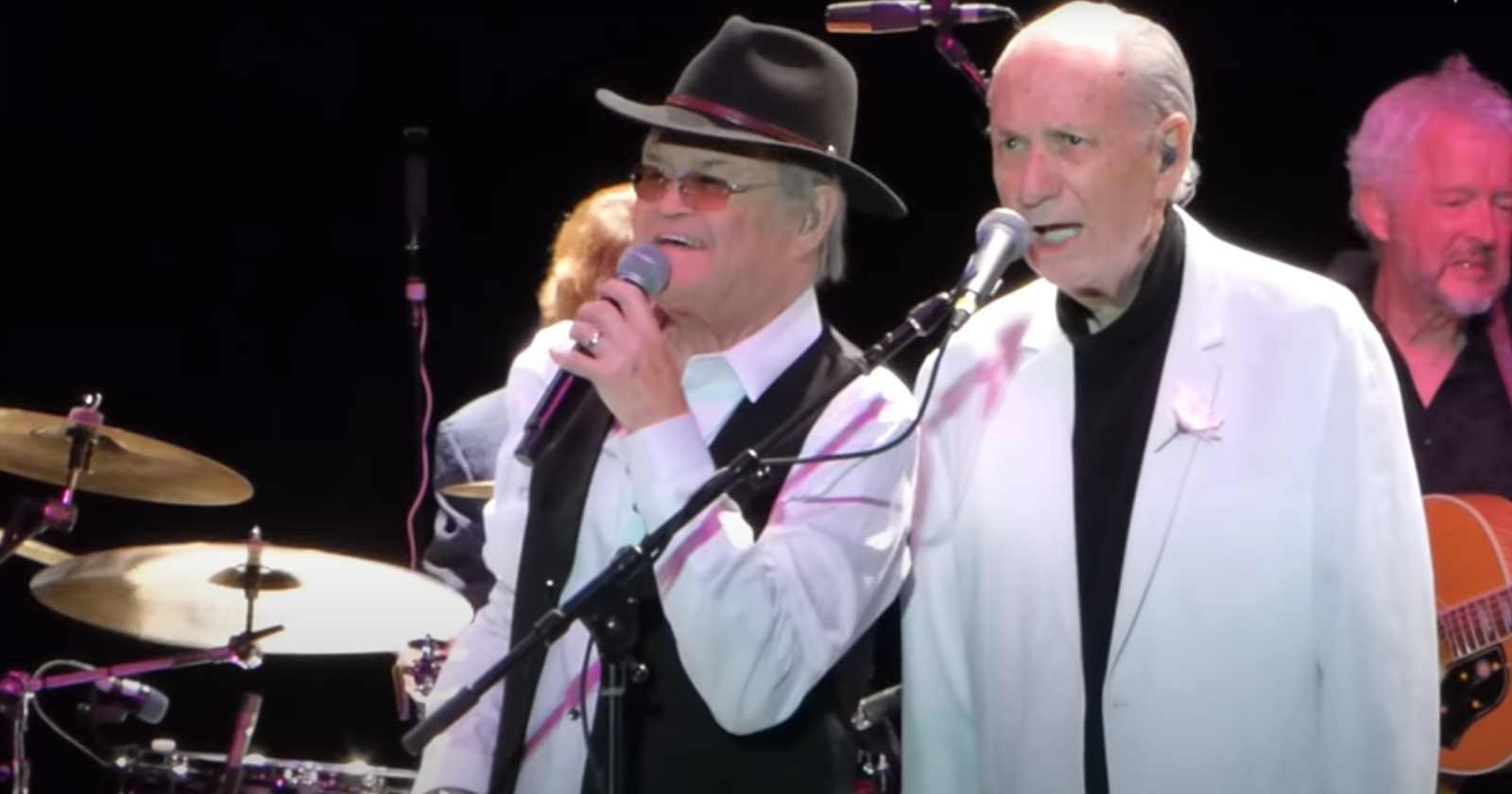 Originally formed by American actors and musicians Micky Dolenz, Michael Nesmith and Peter Tork with British actor/singer Davy Jones, The Monkees were conceived by television producers Bob Rafaelson and Bert Schneider for the situation comedy series of the same name, which aired from 1966 to 1968.

Now, more than 55 years after they first got together, the group played their final concert with surviving members Micky Dolenz and Michael Nesmith (Peter Tork died at the age of 77 in 2019 and Davy Jones at the age of 66 in 2012) last November 14 at the Greek theather in Los Angeles, California.

Watch the videos of the last The Monkees concert:

Micky Dolenz talked about the end of The Monkees in his Instagram, saying:

“I have always felt so blessed to have been a part of something that touched so many people in so many ways. Nothing could have exemplified that blessed feeling more than last Sunday’s final Mike and Micky Show at the Greek Theater.”