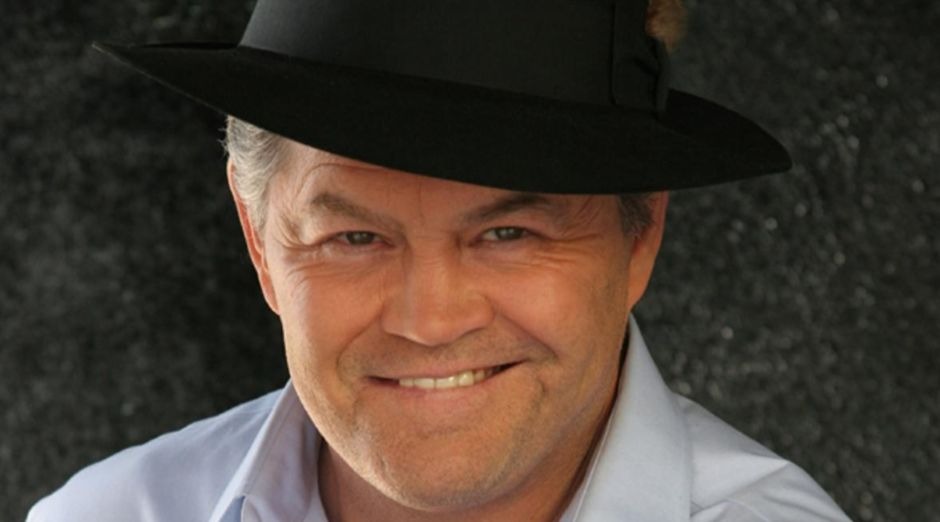 The Monkees are back on tour in 2020, with the announcement of a three-week journey titled “Evening With the Monkees.” The performances will feature surviving members Micky Dolenz and Michael Nesmith, highlighting songs from their entire career. The duo launched a similar tour in 2018 and have continued performing together ever since.

The new date series begins April 3 in Vancouver, Canada, ending at the end of the month with a stop in Nashville (USA).

The Monkees were prominent in the mid-1960s as a band created for TV to rival the Beatles. Although their success has never been the same as that of Fab Four, the Monkees have had substantial success behind classic songs like “I’m a Believer”, “Last Train To Clarksville” and “Daydream Believer”.

The group broke up in 1971, meeting occasionally over the decades to tour and record new work.

Davy Jones, arguably the band’s most famous member due to his teenage idol status of the 1960s, died in 2012 after suffering a heart attack. The remaining bandmates released two albums – “Good Times!” 2016 and “Christmas Party” 2018 – after his death. Founding member Peter Tork died in February this year, leaving Dolenz and Nesmith as the only remaining members of the Monkees.

In conjunction with the tour, the band also announced a new live album titled “The Mike & Micky Show Live.” The 24-song LP captures Dolenz and Nesmith during a performance in 2019.

Fans who buy tickets for upcoming shows will receive a copy of the album as a physical CD or a digital download. The LP will go on sale to the general public on April 3.