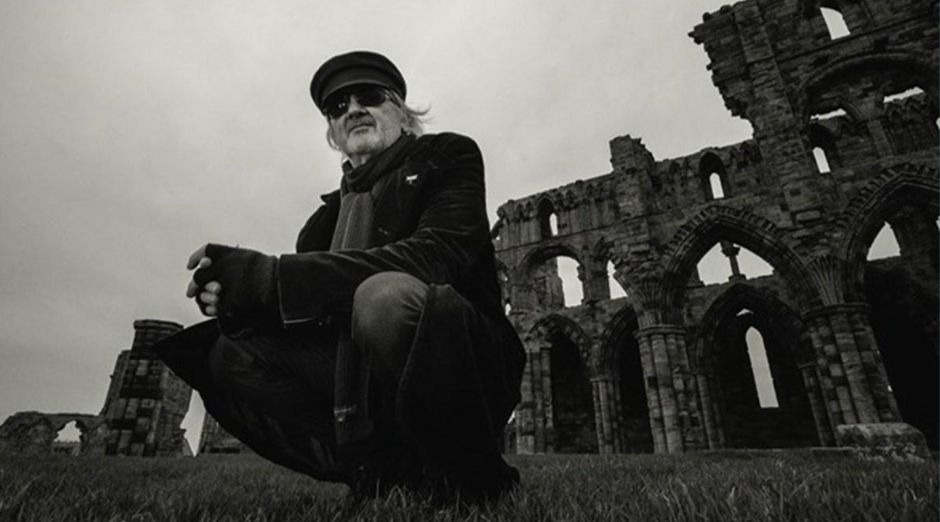 Wayne Hussey, The Mission vocalist and guitarist revealed in an exclusive interview with Rock and Roll Garage’s Rafael Polcaro his 5 favorite songs of all time. However, the musician explained that this list changes from time to time. “Well, obviously this can change from day to day or even hour to hour. Without thinking too much about it here goes”, Wayne Hussey said.

The Mission’s Wayne Hussey 5 favorite songs of all time

“One of the very first 7” vinyl singles I bought right at the head of 1972. Marc Bolan, even more so than The Beatles and David Bowie, was the prime inspiration for me picking up a guitar and starting to write songs in the first place.”

“This is just brilliant pop music and the bit at the end where Bolan sings ‘I’m a howling wolf for a-you-hoo-hoo’ is spine tingling and one of my very favourite moments in music. Ever.”

“This is pop music at it’s very best; hymnal, spiritual, as catchy as Covid-19 but far better for your health. Brian Wilson’s production utilises all the very best elements of mid-60s recording. The song composition, again by Brian Wilson, is so sophisticated and game changing for the time. And even now. This is one of two songs I want played at my funeral. The other being……”

“This song is chosen obviously and mostly for my life-long allegiance to Liverpool Football Club. That being said though, this is such a well crafted song and would probably make my top 10 even if it was Manchester United’s ‘song’.”

“It is such an uplifting song, a song of communion, of hope, of love. I’ve chosen Gerry’s version as that is perhaps the most well-known but Aretha Franklin’s take on the song is amazing and as a performance and piece of music is probably my personal favourite. As George Michael once sang, ‘listen without prejudice’.

The Waterboys “The Whole Of The Moon”

“Another joyous, life-affirming, breast-beating, foot-stomping brilliant piece of pop music. Beautifully written and executed by Mike Scott and his co-horts, there is such vitality in Scott’s vocal. Listening to this is like watching the sun rise on a sparkling blue sea…”

“A year or so ago I drove on my own through the desert from the southern rim of Grand Canyon to Los Angeles, a drive of 8 hours or so. All the way all I listened to in the car at not-quite-full volume was Kate Bush.”

“That most quintessential of British voices was the perfect accompaniment for the endless desert terrain. I have ALL her albums and more – I have all her demos she recorded as a precociously talented teenager before she made her first album, just her voice and her piano, just please don’t ask me how 🙂 – on my iPod. I have a 12” remix version of Cloudbusting that is just fantastic driving music.”

“Everytime I hear Kate sing ‘Ooh, I just know that something good is gonna happen, I don’t know when but just saying it could even make it happen’ covers me in goosebumps and makes me tear up. That is perhaps my favourite line of lyrics ever written. Genius.”