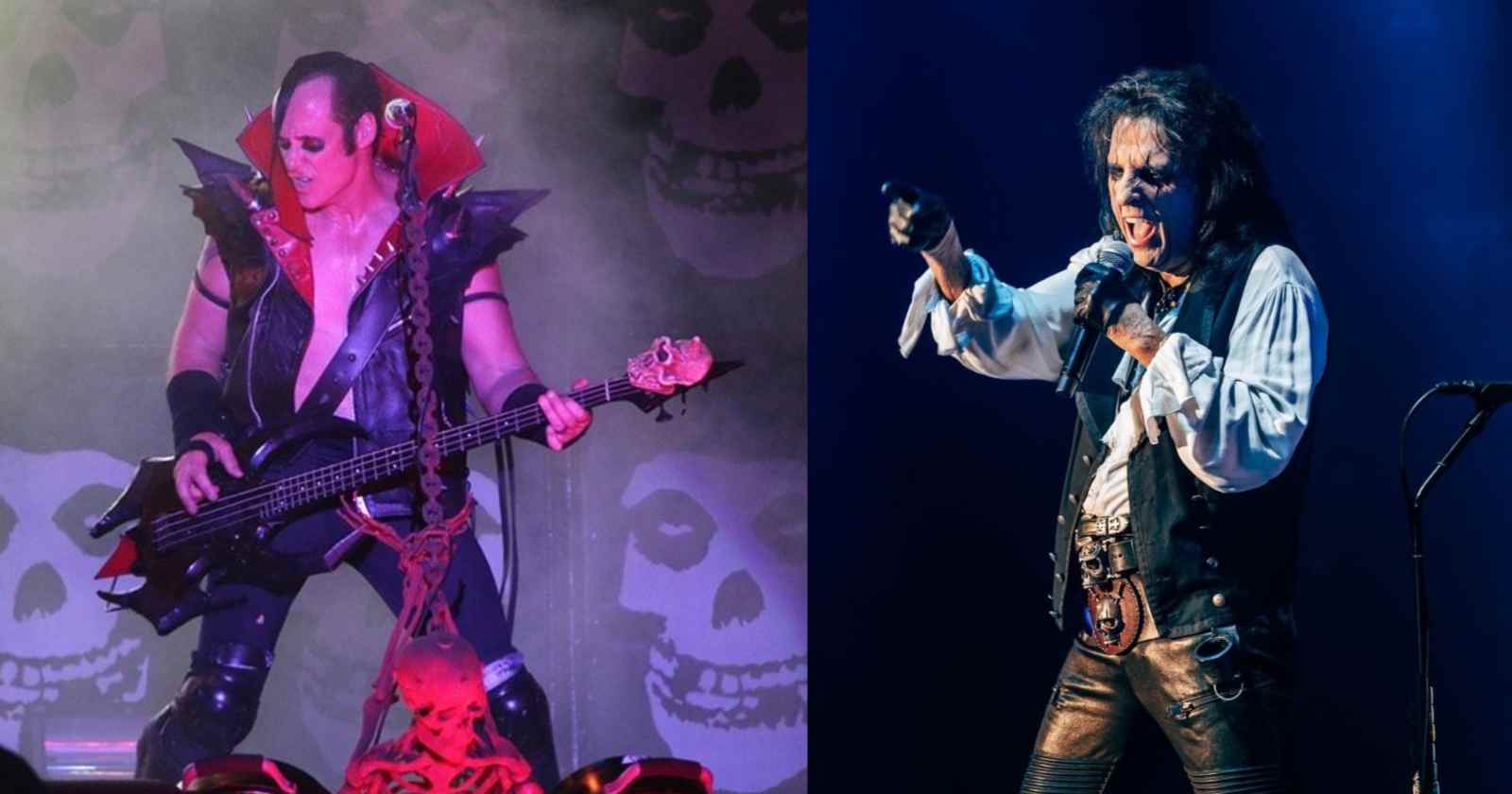 The classic Punk Rock band The Misfits announced a concert at Dos Equis Pavilion in Dallas, Texas for the Halloween weeked on October 29. The show will have as special guests Alice Cooper and The Distillers.

The band will have the three classic members Jerry Only (Bass), Glenn Danzig (Vocals) and Doyle Wolfgang Von Frankenstein (Guitar).

Besides the concert in Dallas, The Misfits will also perform in Chicago, IL at the Riot Fest on September 17 and in Sacramento, CA on October 9 at the Aftershock Festival. The line-up of the band also has the famous drummer Dave Lombardo (Ex-Slayer) and guitarist Acey Slade.

During the last years the band has reunited mostly on Halloween.

Since the band had not release new material with Glenn Danzig since the 80s, the setlist might be quite similar to the one the band performed during the last years. An example is the one from Aftershock Festival back in 2021.

Formed in Lodi, New Jersey back in 1977, The Misfits are considered the progenitors of the Horror Punk subgenre, adding horror film references on their lyrics and image. In the early 80s the band released classic albums like “Walk Among Us” (1982) and “Earth A.D./Wolfs Blood (1983), which featured famous tracks like “Night of the Living Dead”, “Astro Zombies” and “Die, Die My Darling”.

In late 90s they released two successful studio albums without Glenn Danzig on vocals. “American Psycho” (1997) and “Famous Monsters” (1999) had the two classic members Jerry Only and Doyle Wolfgang Von Frankenstein, the new singer Michale Graves and the drummer Dr. Chud. Those records had famous tracks like “Dig Up Her Bones”, “Scream”, “Helena” and “Dust To Dust”.