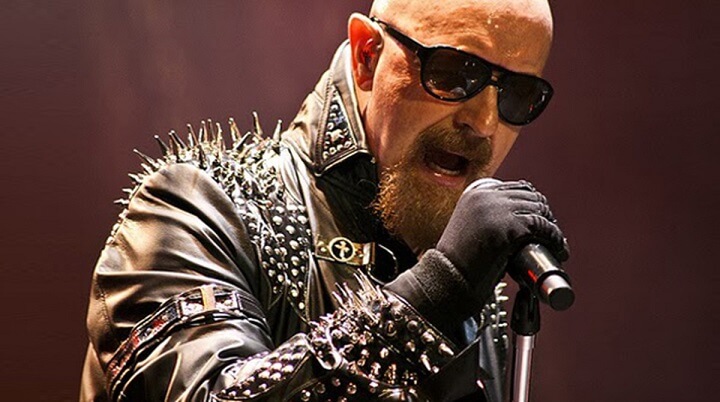 Judas Priest frontman Rob Halford spoke in an interview with Full Metal Jackie about the idea of ​​releasing an autobiography “I was thinking about it. I’m going to write a book,” he said.

“I’ve had so many beautiful things happening to me all my life. I have had a very rich life and I still have, and I cann’t be more grateful than I am now.”

In 2015 the vocalist denied he would make a book, telling the Brisbane Times that “I know my life, my experiences have something that people could learn, something that could really help someone and that this could be written in a way they do not need be exploitative, but I’m a private person.”

Rob Halford is currently on tour with Judas to promote their new album “Firepower”. Firepower is the band’s 18th studio. It is the first studio album since 1988’s Ram It Down to be produced by Tom Allom, and the first one with Andy Sneap as co-producer. The album sold around 49,000 copies in the United States within its first week of release, debuting at No. 5 on the Billboard 200 chart, making it the band’s highest-charting album in the US. Music videos were made for “Lightning Strike”, “Spectre” and “No Surrender”.