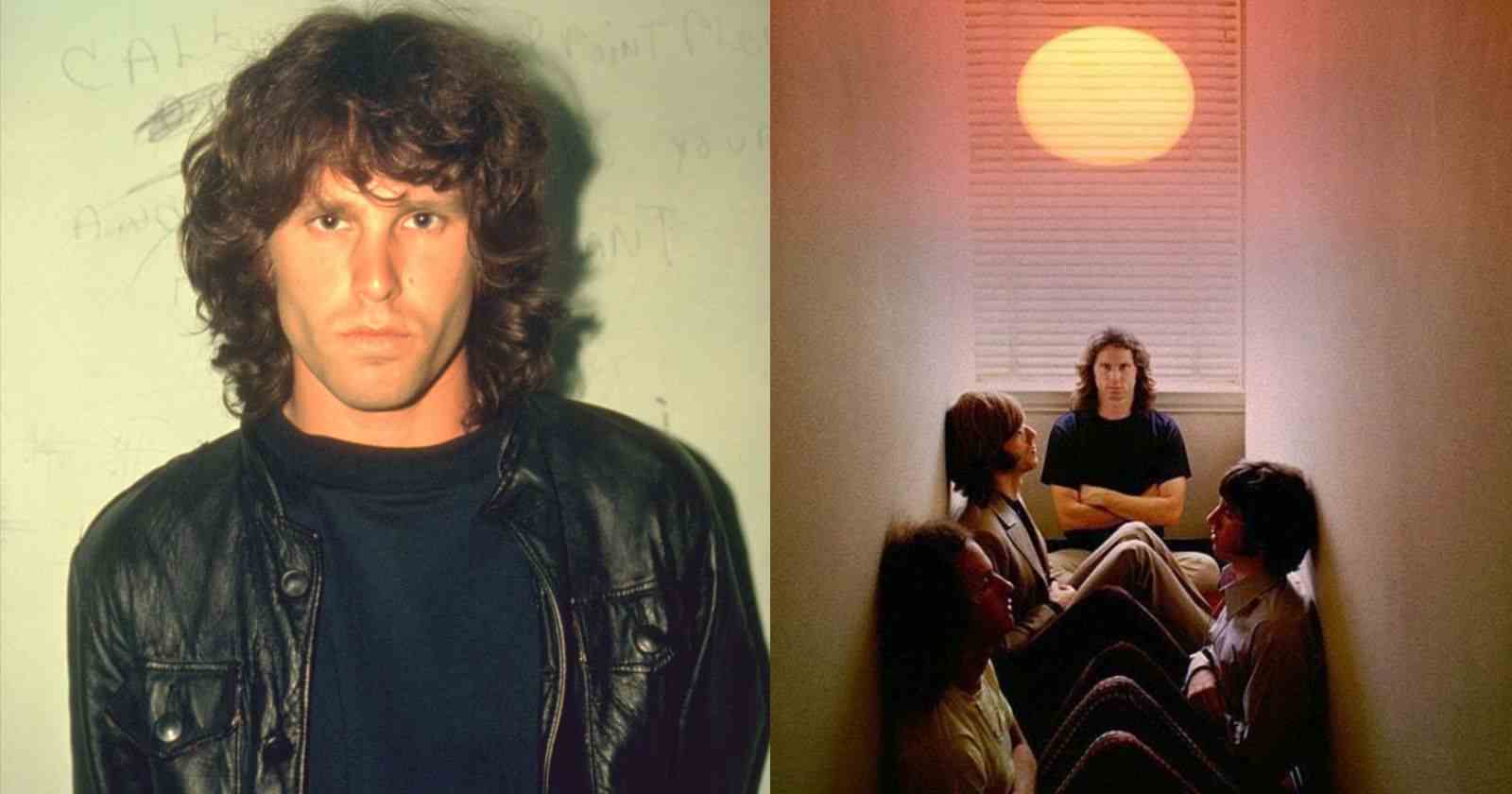 Jim Morrison is one of the most famous singers of all time that made history with The Doors, but unfortunately died too soon at the age of 27. Back in 1969 in an interview with Rolling Stone the musician explained the meaning of the classic song “The End”.

When Jim Morrison explained the meaning of The Doors “The End”:

“Let’s see … Oedipus is a Greek myth. Sophocles wrote about it. I don’t know who before that. It’s about a man who inadvertently killed his father and married his mother. Yeh, I’d say there was a similarity, definitely. But to tell you the truth, every time I hear that song, it means something else to me. I really don’t know what I was trying to say. It just started out as a simple goodbye song.”

Goodbye to whom, or to what?

“Probably just to a girl, but I could see how it could be goodbye to a kind of childhood. I really don’t know. I think it’s sufficiently complex and universal in its imagery that it could be almost anything you want it to be.”

“I don’t care what critics write about it, or anything like that, but one thing that disturbed me … I went to a movie one night in Westwood and I was in a bookstore or some shop where they sell pottery and calendars and gadgets, Y’know … and a very attractive, intelligent — intelligent in the sense of aware and open — girl thought she recognized me and she came to say hello. And she was asking me about that particular song.”

“She was just out for a little stroll with a nurse. She was on leave, just for an hour or so, from the UCLA Neuropsychiatric Institute. She lived there and was just out for a walk. Apparently she had been a student at UCLA and freaked on heavy drugs or something and either committed herself or someone picked up on her and put her there. Anyway, she said that that song was really a favorite of a lot of kids in her ward.”

“At first I thought: Oh, man … and this was after I talked with her for a while, saying it could mean a lot of things, kind of a maze or a puzzle to think about, everybody should relate it to their own situation. I didn’t realize people took songs so seriously and it made me wonder whether I ought to consider the consequences. That’s kind of ridiculous, because I do it myself; you don’t think of the consequences and you can’t,” Jim Morrison said.

Does this lyric relate to your family in any way?

On your early biographies, it says your parents are dead — yet your family is really very much alive. Why the early story?

“I just didn’t want to involve them. It’s easy enough to find out personal details if you really want them. When we’re born we’re all footprinted and so on. I guess I said my parents were dead as some kind of joke. I have a brother, too, but I haven’t seen him in about a year. I don’t see any of them. This is the most I’ve ever said about this,” The Doors singer said.