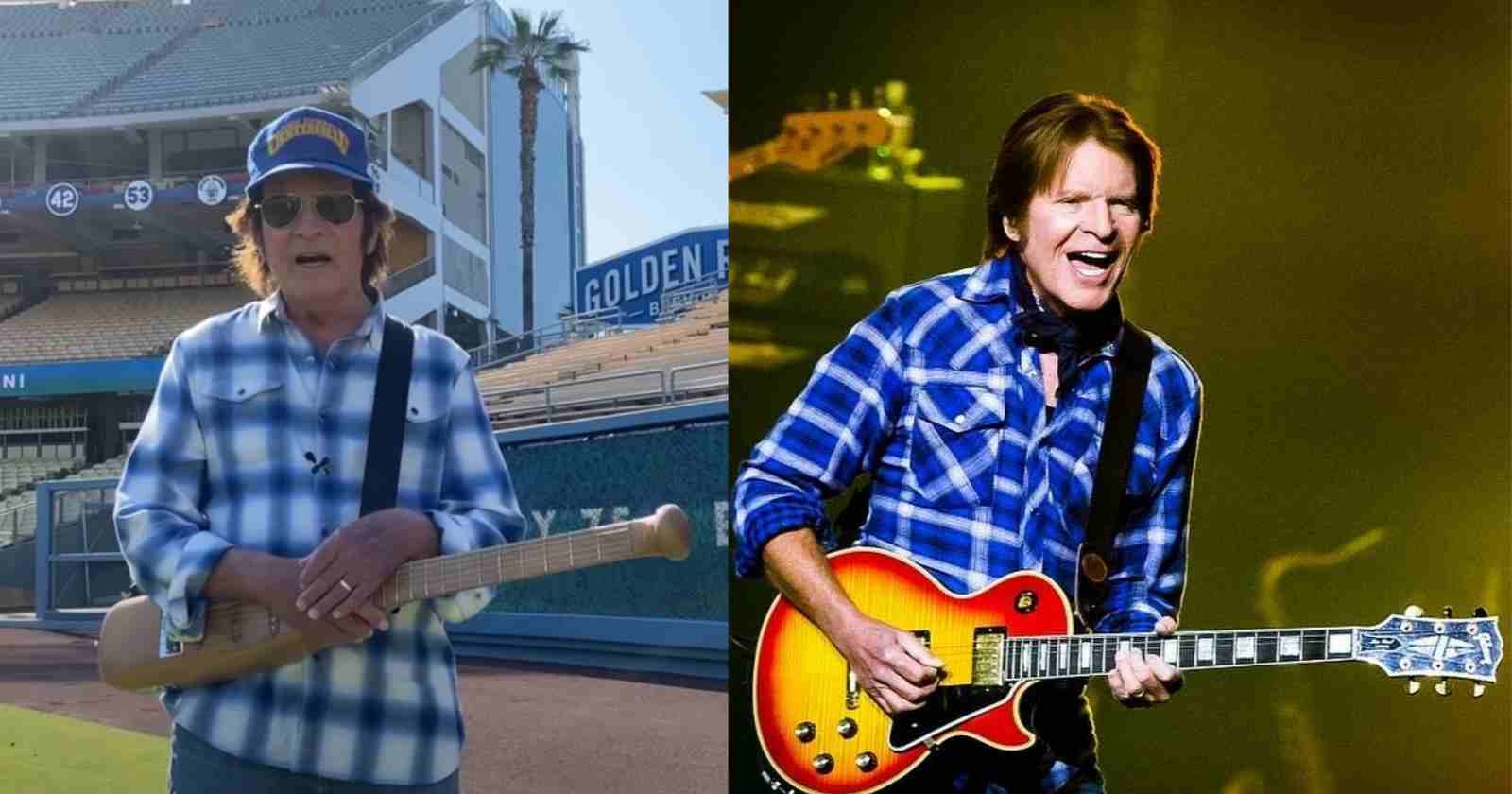 One of the most famous songs about baseball, “Centerfield” was released on the John Fogerty album of the same name back in 1985. The track became one of the biggest hits of the former Creedence Clearwater Revival guitarist and singer, being commonly played at baseball games across the United States over the decades.

The meaning of “Centerfield” according to John Fogerty:

In a conversation with The New York Times back in 2010, John Fogerty explained the meaning of the song and revealed that he first chose the name of the album as “Centerfield” before even writing the song: “Basically, I was reconnecting with that very special feeling I had about center field as a kid.”

“People didn’t know what it meant, but it was important to me. It took me a while to remember about center field and how I felt about it. But once it came into my mind, I thought: ‘Oh, that’s perfect. That’s exactly what I want to say.’”

The musician continued revealing that the the line “put me in coach” was a memory of what he used to tell his coach when he was a kid and “watchin’ it from the bench” was a reference from his absence from music at the time. Another big inspiration was the poem “Casey at the Bat” that he used to read to his kids.

In an interview with Ultimate Classic Rock back in 2019 the musician explained some lines on the song, saying: “It wasn’t anybody in particular, although there’s a moment in the song where I say ‘brown-eyed handsome man’ which is, of course, a quote from a Chuck Berry song.”

“Besides the wonderful Chuck Berry song itself, I was thinking of Jackie Robinson. That’s what that was always about. [Sportscaster] Dan Patrick always makes a point of telling me, ‘But he’s a second baseman,’ and I say, ‘But, Dan you don’t have to be so literal here.'”

During the same interview he revealed that his favorite team is Oakland A’s but he also has a “soft spot” for The Giants, because they came to the Bay Area first.

Back in 2020, when he celebrated his 75th birthday and the song completed 35 years during the Covid-19 Pandemic, Fogerty and his family went to the Dodger Stadium in Los Angeles.