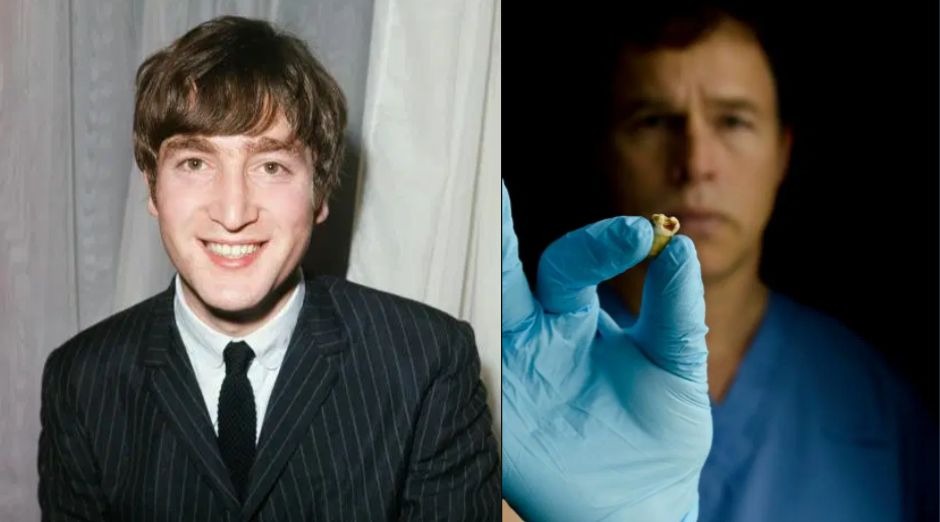 In 2014, Canadian dentist Michael Zuk gave an interview to the NME saying he wanted to clone John Lennon from a molar he bought at auction for more than $ 30,000. For that, he tried to figure out how to “completely sequence” the ex-Beatle‘s DNA.

The dentist stated that the clone would be “like a son” that he would raise as his own. Only one or two behavioral changes would be encouraged. “He would still be an exact duplicate. But I hope to keep him away from drugs and cigarettes, that sort of thing.”

“But guitar lessons wouldn’t hurt anyone, right?” Concluded Zuk. He still believed that the clone would be able to take control of Lennon’s entire personality. And even claim the artist’s rights.

“I wouldn’t be the owner of his house, he would have property rights when he was old enough,” he said.

With extreme and inexplicable optimism, Dr. Zuk wanted Lennon to be cloned several times: “Well, if it works once, it will work again, right?”

“I am nervous and excited about the possibility of being able to sequence John Lennon’s DNA – very soon, I hope. With researchers working on ways to clone mammoths, the same technology can make human cloning a reality”.

In the mid-1960s, John Lennon reportedly gave his molars to one of his housekeepers for her to throw away. Instead, he asked her to pass on the relic as a gift to his daughter, who was a huge Beatles fan.

Since 2018, the dentist who owns John Lennon’s tooth is using the DNA test to find Beatle’s potential love children in bid to claim slice of his £400m estate. Even a website exists: www.johnlennontooth.com

“I am looking for people who believe they are John Lennon’s child. And have a claim to his estate and hopefully I can legitimise their claim.

“John was a very popular guy who was having sex with lots of women and I doubt birth control was on his mind.

“I would ask anyone who is participating to sign a commission agreement which would mean if they were related they would pay my company a percentage of their inheritance.

The father-of-two, who was born three months before the Beatles’ first single Love Me Do was released, likened his plan to a regular “paternity case.”