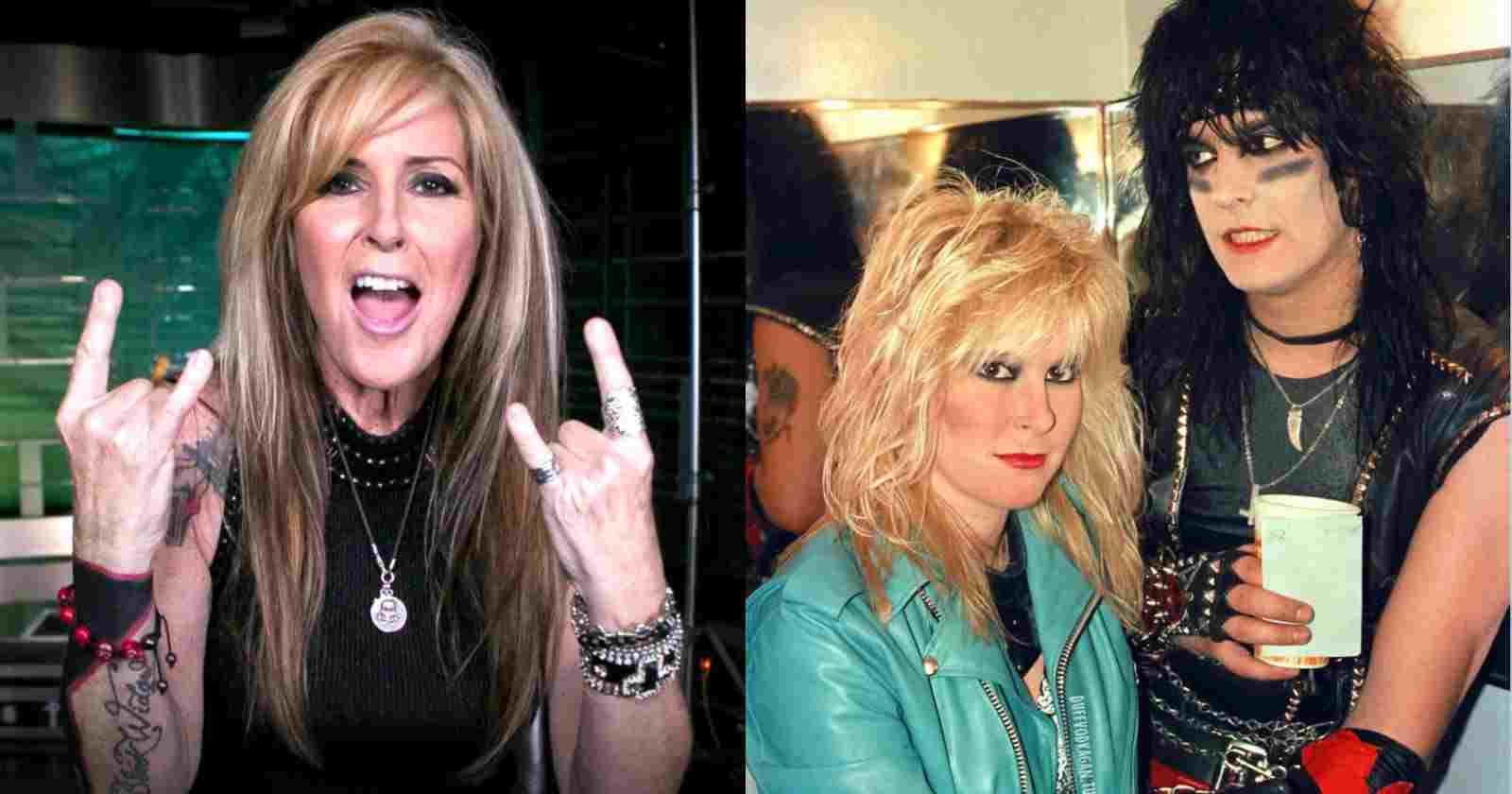 Former The Runaways guitarist and famous solo artist Lita Ford had relationships with many famous musicians like Black Sabbath‘s Tony Iommi. In an interview with Fox News Magazine back in 2016 she recalled her affair with Mötley Crüe‘s bassist Nikki Sixx and a strange situation involving an ex and guitarist Eddie Van Halen.

Lita Ford said about her affair with Nikki Sixx and strange situation with Van Halen:

“My first love, of course, was Nikki Sixx and we helped each other along the way because he was young and struggling, pre-Mötley Crüe. I remember him lighting his boots. He had these boots that were two sizes too small, and he would pour lighter fluid on them, and then light them with a Bic lighter, and then go on stage with these boots (laughs). So obviously, (Mötley Crüe) progressed as far as pyrotechnics go.”

“I taught him how to make fake blood for the mannequins they used on stage. Because The Runaways used fake blood. We helped each other with money, we didn’t have much to eat or just to buy stuff, like a pair of socks, shoes, or anything like that.” 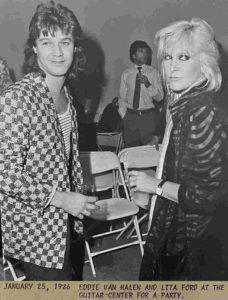 “When asked if her ex walked in on her and Eddie Van Halen, Lita Ford explained: Well, my ex, it was just a short love affair and it was based on… we had the same cars. He had a Firebird, I had a Firebird. He was such a gentleman, a wonderful, wonderful guy, very handsome, really nice guy, but we’ve broken up. We really didn’t have too much in common, other than the Firebird’s. So we broke up and it was done, we were finished.”

“And I was going out with other guys. One afternoon we were laying on the floor, Edward (Eddie Van Halen) and I, in my living room, having a cocktail and just goofing around. Next thing I know I feel someone kicking my ankle and it was my ex, Mark. He had climbed up four stories of the apartment buildings and he came in the sliding glass window.”

“I thought ‘what the heck is Edward kicking me for?’ And I looked down at my feet and I saw a third set of feet standing there. So that was kind of a harrowing experience, but funny now when you look back. I asked him to leave and he was a gentleman and he left.”

“I think if my mother had said the same thing, it wouldn’t have had the same impact. But coming from Edward Van Halen, it was real. Nobody was taking me seriously as a guitar player because it was before our time: ‘Girls don’t play electric heavy metal guitar.’”